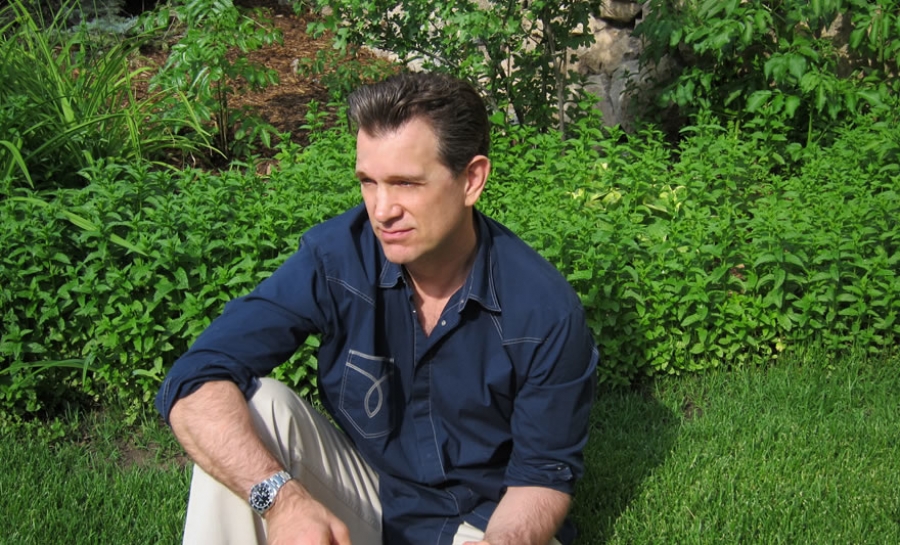 Isaak grew up in CA where he taught himself guitar and listened to Elvis and Hank Williams.  In 1985, Chris Isaak’s first album, “Silvertone” immediately gained the interest of film director David Lynch, who featured two of Isaak’s tracks in his "Blue Velvet."  When Lynch featured an instrumental version of Isaak’s “Wicked Game” in the 1990 "Wild at Heart," it was only a matter of time before Isaak would become a national star.  His music spread by word of radio station, beginning in Atlanta and landing him on the national Top 10 in February of 1991.  Over the next 30 years, Isaak would continue to compose, to croon, and even to cover Elvis Presley.

Isaak’s latest album, his 15th, is called “Beyond The Sun.”  It is aptly named, as it features Isaak covering a variety of artists who recorded at Sun Studio including Elvis, Johnny Cash, Roy Orbison and Jerry Lee Lewis.  A couple of Chris Isaak originals even made the track list. Though Isaak hasn’t announced a national tour, he performed on Conan last week and has a few dates in Colorado set for March.

Listen to Chris Isaak play live and get the back story on the making of his new album.

Setlist:
GREAT BALLS OF FIRE
LIVE IT UP
CAN'T HELP FALLING IN LOVE
BABY DID A BAD BAD THING

Tagged under
More in this category: « Suzanne Vega Kathryn Calder »
back to top
Site Map | Help & FAQs | Privacy | Contact | Playlist | Public Inspection File | Public File Help
Copyright 2022 WXPN-FM / The Trustees of The University of Pennsylvania, All Rights Reserved
XPN.org is made possible with the generous support of XPN Members and our Business Sponsors.