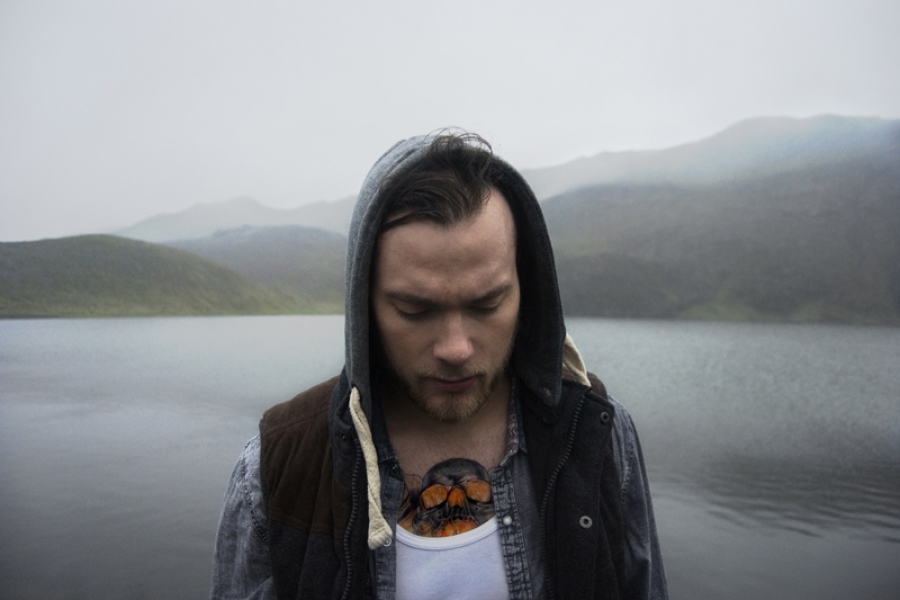 Can Asgeir’s Crystalline Songwriting Thrive Outside of Iceland?

One in ten people in Iceland own singer songwriter Asgeir' debut album. It was the fastest selling debut there ever. The lyrics on that original album that meld with his extraordinary music were all in Icelandic and were written by Asgeir’s father. For the US release the British songwriter John Grant fashioned English lyrics to go with Asgeir's inspiring melodies. The album has now been reissued by a maajor label. Asgeir sings live for us and gives us an idea how this tiny island nation can turn out such diverse music.

More in this category: « World Cafe Nashville: R.LUM.R Courtney Barnett On World Cafe »
back to top
Site Map | Help & FAQs | Privacy | Contact | Playlist | Public Inspection File | Public File Help
Copyright 2022 WXPN-FM / The Trustees of The University of Pennsylvania, All Rights Reserved
XPN.org is made possible with the generous support of XPN Members and our Business Sponsors.