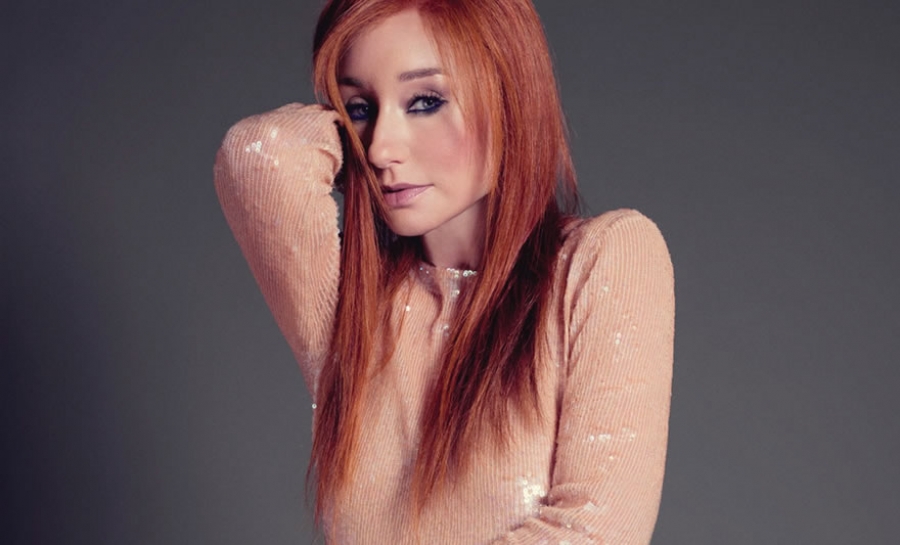 For over twenty years, Tori Amos has been one of the most inventive and distinctive singer-songwriters in contemporary music.

With eight Grammy nominations and millions of albums sold world-wide, Amos has become something of a living legend. Her solo career has seen Amos' evolution from acoustic piano to more electronica and orchestral stylings. Her latest release is her 12th solo album overall and came together when she was approached by Deutsche Grammophone, a German Classical label, and invited to compase a 21st song cycle based on classical music themes. "Night Hunters" is the result - an album  steeped in classical traditions, paying homage to Bach, Chopin, Debussy, and also Amos' classical piano training. Featuring The Apollon Musagete Quartet and the Berlin Philharmonic clarinet soloist Andreas Ottensamer.

In this session, listen to Tori Amos play live and talk to WXPN's Michaela Majoun, about the album and performing live.

More in this category: « Middle Kids On World Cafe Charley Crockett On World Cafe »
back to top
Site Map | Help & FAQs | Privacy | Contact | Playlist | Public Inspection File | Public File Help
Copyright 2022 WXPN-FM / The Trustees of The University of Pennsylvania, All Rights Reserved
XPN.org is made possible with the generous support of XPN Members and our Business Sponsors.