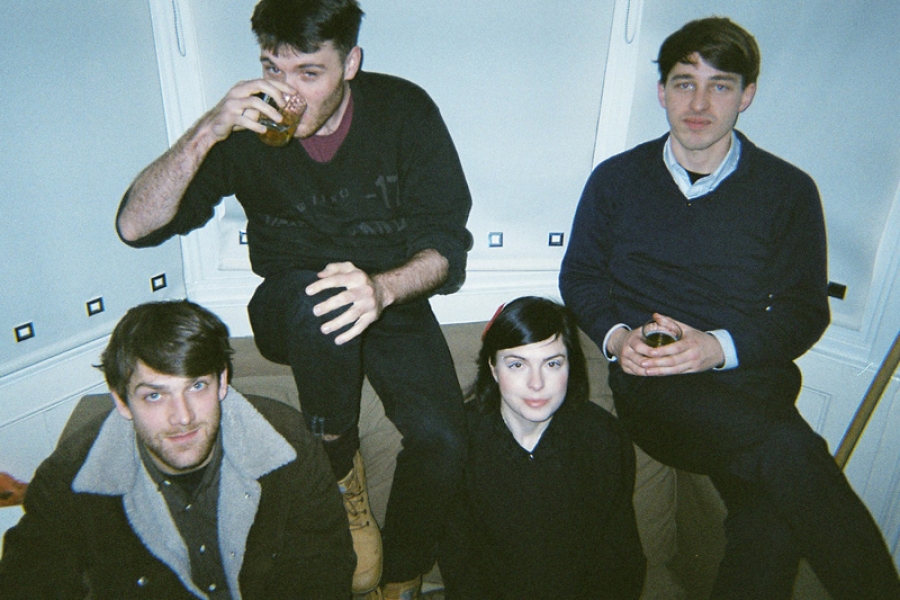 From SXSW: Australia’s Kins Seek To Capture The Ears of America

Our guest on the SXSW portion of our Sense of Place visit to Austin are Kins. They are a band that seems to like the coast of whatever continent they are on. Originally from Melbourne, Australia, the band's home base has now become Brighton on the British coast. Their sound has grown in a more electronic direction in a very organic way which has had a major effect on their songwriting. Their self-titled debut released last year has actually made more of an impact here in the States then in either the UK or Australia. We’ll meet them live at the Four Seasons at SXSW.

Tagged under
More in this category: « Bright Light Social Hour Lake Street Dive On World Cafe »
back to top
Site Map | Help & FAQs | Privacy | Contact | Playlist | Public Inspection File | Public File Help
Copyright 2022 WXPN-FM / The Trustees of The University of Pennsylvania, All Rights Reserved
XPN.org is made possible with the generous support of XPN Members and our Business Sponsors.