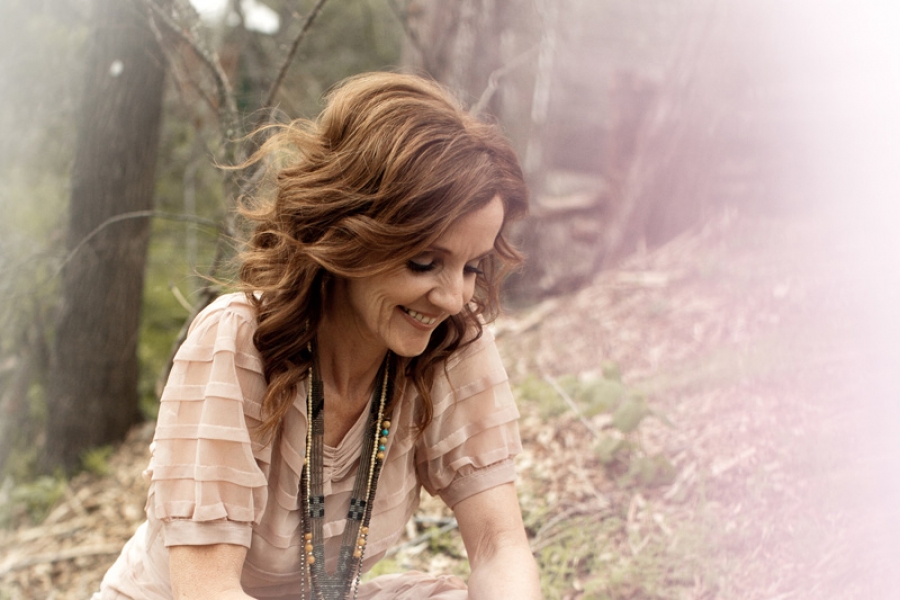 Our Sense of Place stop in Austin continues today with long time resident singer-songwriter Patty Griffin. In late 2013 Griffin finally saw the release of her album Silver Bell which was recorded in 2000 as the follow-up to her second album Flaming Red but was shelved by her then record company. The songs from it certainly got out though with The Dixie Chicks recording "Truth # 2” along with other covers by other artists. Patty's career has flourished since then with many successes including winning an unexpected Gospel Grammy in 2010 for her album Downtown Church. Today we’ll talk about her home in Austin, hear songs from Silver Bell, and an unreleased new song at the piano. You can see a video of it at Worldcafe.Tumblr.com

More in this category: « Caroline Rose On World Cafe Jody Denberg »
back to top
Site Map | Help & FAQs | Privacy | Contact | Playlist | Public Inspection File | Public File Help
Copyright 2022 WXPN-FM / The Trustees of The University of Pennsylvania, All Rights Reserved
XPN.org is made possible with the generous support of XPN Members and our Business Sponsors.