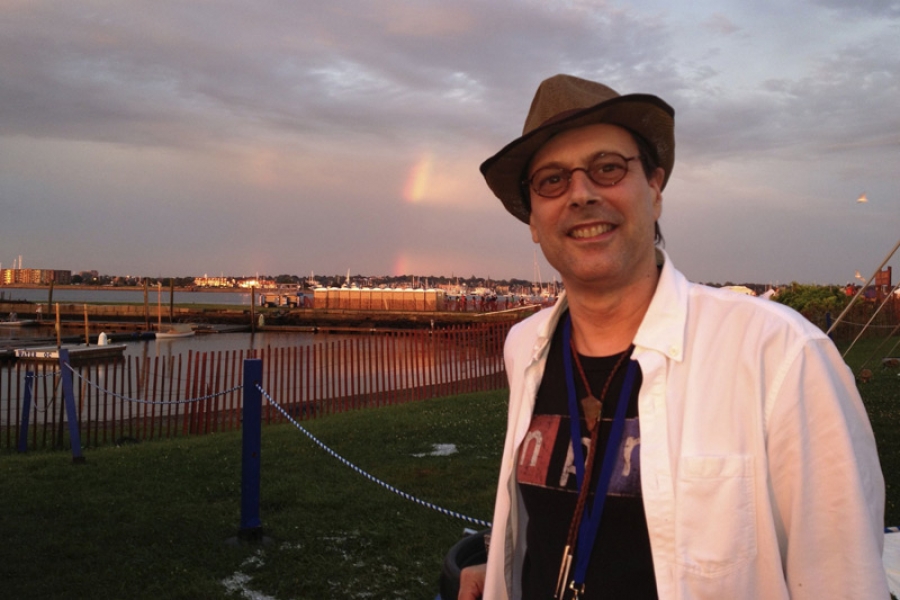 All Songs Considered’s Bob Boilen – His Top 5 From SXSW


Bob Boilen is the founder of NPR’s All Songs Considered. A musician himself, he has a unique feel for presenting music on the web. And he is a bit obsessed. Obsessed and ambitious. Obsessed enough to attend over 600 shows a year. Ambitious enough to listen to songs from 1400 acts scheduled to play SXSW each year to figure out what is worth seeing. And we are crazy enough to ask him to limit his picks to just five for our Sense of Place: Austin. We’ll not only find out about Bob’s picks but also get his advice on how to survive SXSW and get the most out of it. He’ll also reveal his favorite venues to see music and to chill.
Tagged under
More in this category: « 40 Years Later: Was 1978 The Greatest Year In Music? World Cafe Nashville: Joshua Hedley »
back to top
Site Map | Help & FAQs | Privacy | Contact | Playlist | Public Inspection File | Public File Help
Copyright 2022 WXPN-FM / The Trustees of The University of Pennsylvania, All Rights Reserved
XPN.org is made possible with the generous support of XPN Members and our Business Sponsors.