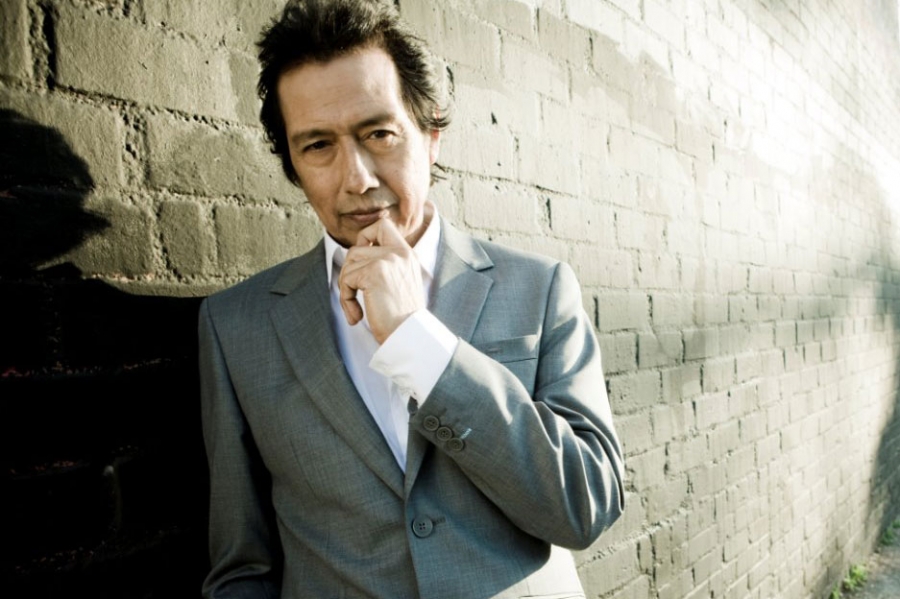 Alejandro Escovedo Sets The Scene For Our Sense of Place: Austin


The very first person we thought to talk Austin with for our Sense of Place series was long time resident Alejandro Escovedo. Make no mistake Al was born and raised in San Antonio but has called Austin home for years. Today he reminisces about coming to Austin as a kid and tells how it was a tour stop with Rank and File, his band with his brother Javier, that convinced him to move back to Austin. Alejandro is a connector and a bridge between eras of Austin music and recently hosted a live show telling the city’s music history. Alejandro Escovedo sets the scene for our Sense of Place week in Austin.

Every week we delve in the archives for a Vintage Cafe. Today’s session for our Sense of Place trip to Austin is with Alejandro Escovedo from 2010. It was recorded when his album Street Songs of Love was released. He talks about the many stages of his career from quieter country artist to the rock of Street Songs of Love produced by Tony Visconti (along with today’s other guest Jim Eno). While Alejandro has often been the subject of his albums, particularly in the wake of his battle with Hepatitis C, Street Songs was not an autobiographical album as in the past. Alejandro also talks about the late Stephen Bruton who produced Escovedo’s first records and was another Austin connector.