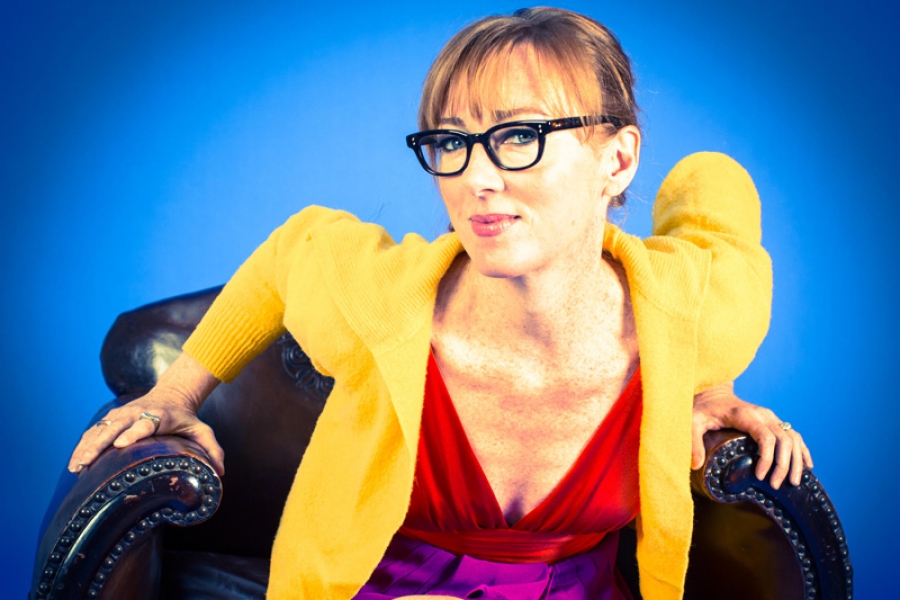 
March 4, 2014 - Jonatha Brooke is an artist that is always stretching. Sometimes quite literally as a dancer when she attended Amherst College where she met classmate Jennifer Kimball and formed The Story, her first band. Her solo career has had many artistic leaps but none quite like what she is doing now. Jonatha has written, composed and is acting and singing in a one woman musical called My Mother Has 4 Noses now at The Duke Theater Off-Broadway in New York. It's 11 week initial run continues through May 4. She has gotten terrific reviews, even a rave in The New York Times. The work is about her mother and the end of her life complicated by Alzheimer's and her mother's Christian Science faith. That play is also a new album for Jonatha Brooke.

Session Setlist The Wind
What I know
Time
Mom's Song

More in this category: « The Steve Miller Band Chick Corea On World Cafe »
back to top
Site Map | Help & FAQs | Privacy | Contact | Playlist | Public Inspection File | Public File Help
Copyright 2022 WXPN-FM / The Trustees of The University of Pennsylvania, All Rights Reserved
XPN.org is made possible with the generous support of XPN Members and our Business Sponsors.