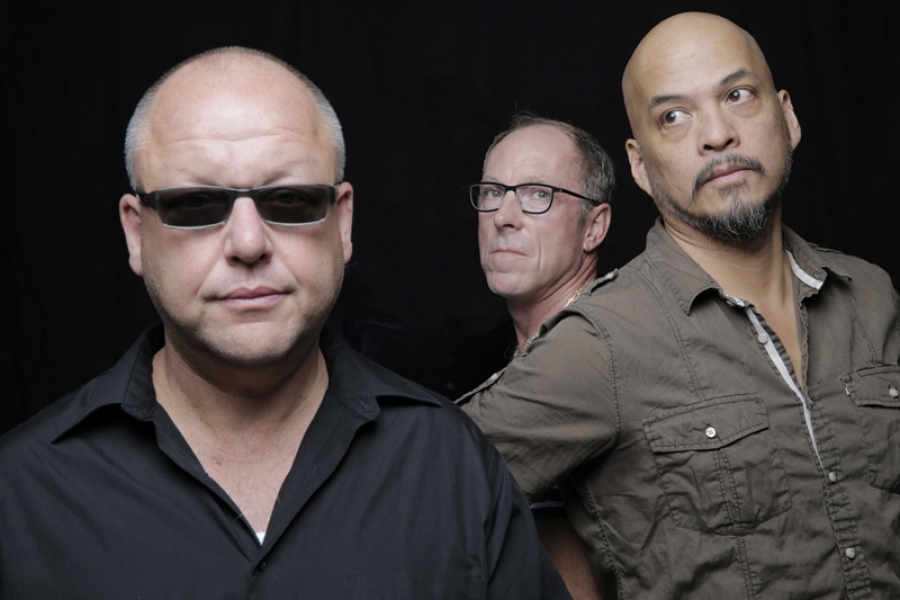 Michael Halsband
Rare Unplugged Pixies. How Do They Fare Without Kim Deal?
The Pixies are our guests today playing a set from the stage of World Cafe Live in front of an enthusiastic audience of fans. It is one of their rare acoustic performances, their unplugged set at Newport in 2005 being one of the few. The band’s golden era started in 1987 with the release of Surfer Rosa and ended with their disbanding in 1992. In 2004 the original band, Black Francis, Joey Santiago, David Lowery and Kim Deal, regrouped and have been touring extensively since. Last year as they convened to record new material - the band has two new EPS out - Kim Deal left the band. There is much to talk about.