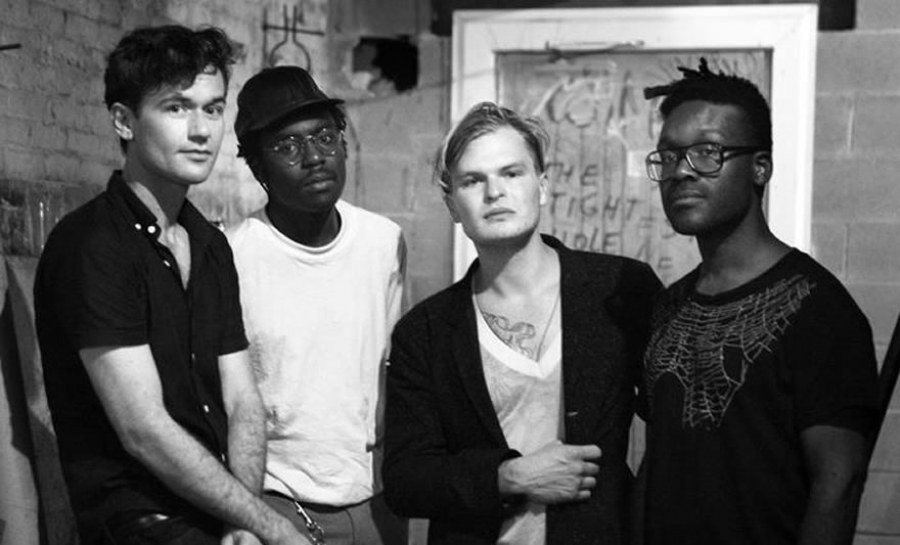 Chris Taylor's name should sound familiar.  Taylor was the bassist, producer and co-vocalist of Grizzly Bear on "Yellow House" and "Veckatimest," he runs his own record label, Terrible Records, and is currently touring his solo project, CANT.

Taylor is responsible for the signature distant, wintery sound quality that made Grizzly Bear seem as though their songs were playing inside of a snow globe.  He has also worked with with Canon Blue, Dirty Projectors, the Morning Benders, TV on the Radio, Devonte Hynes of Blood Orange, and many more.  Though his solo material has the same unmistakeable snowy softness that he brought to Grizzly Bear, Taylor takes more risks as CANT, and his compositions are clearly influenced by jazz, funk and shoe-gaze.

CANT's album, "Dreams Come True," showcases Taylor's tremendous talent for bass.  His artful emphasis on the instrument and ability to create syncopated bass lines beneath layers of guitar, keyboard, vocals and dozens of effects lend his solo album a dimension of depth, a wistful catchy-ness, like waking from a dream that is only half-remembered.  Touring with the album required Taylor to assemble a band, and Devonte Hynes stepped up to play guitar for Taylor and open at the shows with his current project, Blood Orange.  This simple collaboration has evolved the album's sound further, and as Taylor tours across Europe this fall, he is sure to prove not only his talent, but especially his adaptability, to new audiences.

Tagged under
More in this category: « Hop Along On World Cafe Ben Harper And Charlie Musselwhite On World Cafe »
back to top
Site Map | Help & FAQs | Privacy | Contact | Playlist | Public Inspection File | Public File Help
Copyright 2022 WXPN-FM / The Trustees of The University of Pennsylvania, All Rights Reserved
XPN.org is made possible with the generous support of XPN Members and our Business Sponsors.