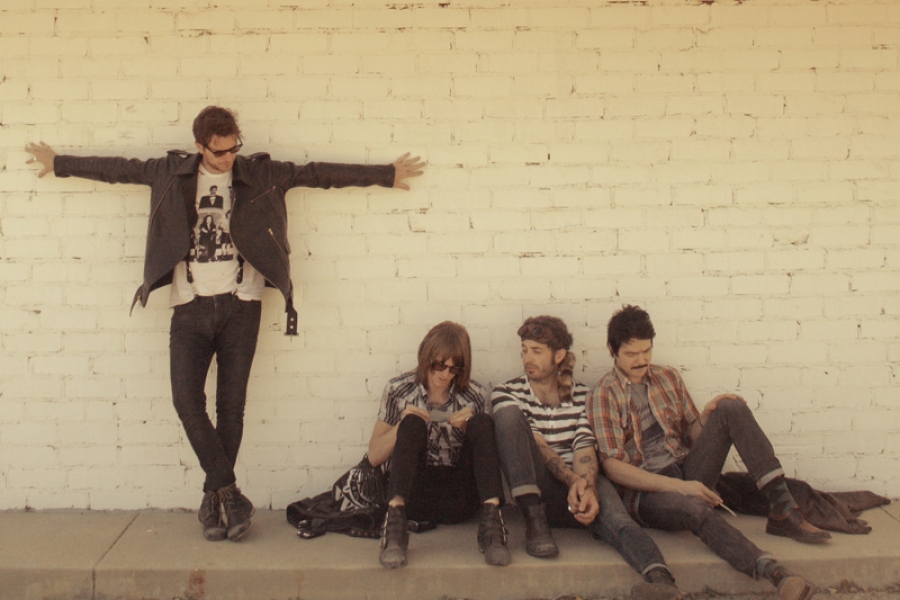 
Our guest today is musician, songwriter and producer Butch Walker. After successful releases with the band The Marvelous 3 in the 90's, Butch started getting recognized for his production skills. Since 2000 he has balanced production work with people like Pink and Katy Perry with his own work.
His new release is something a little different. It is an EP called Peachtree Battle and it was written and recorded while his father was dying. It would have been a full-length record but he wanted to get it out while his dad was still alive. He'll play songs from it live for us today.