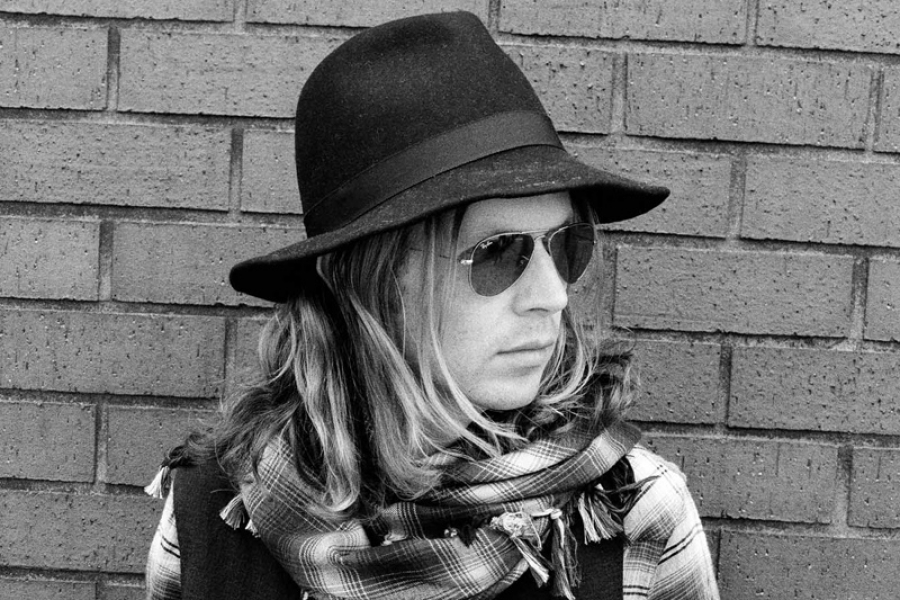 
Our Vintage Cafe this week is with Beck. Tomorrow he releases Morning Phase, his first new album since Modern Guilt in 2008. This interview is from 2007 around the time of the release of the Deluxe edition of his album The Information. It contains some fine performances including “I Think I'm In Love” and a wide ranging discussion touching on the hip-hop and indie music scenes. At the time Beck wasn't sure he was still a member of those communities. Also he looks back on his early days dropping out of high school and traveling before settling back in Southern California.

More in this category: « 10 Standout World Cafe Sessions Of 2018...So Far A Change Of Pace For Detroit's Anna Burch »
back to top
Site Map | Help & FAQs | Privacy | Contact | Playlist | Public Inspection File | Public File Help
Copyright 2022 WXPN-FM / The Trustees of The University of Pennsylvania, All Rights Reserved
XPN.org is made possible with the generous support of XPN Members and our Business Sponsors.