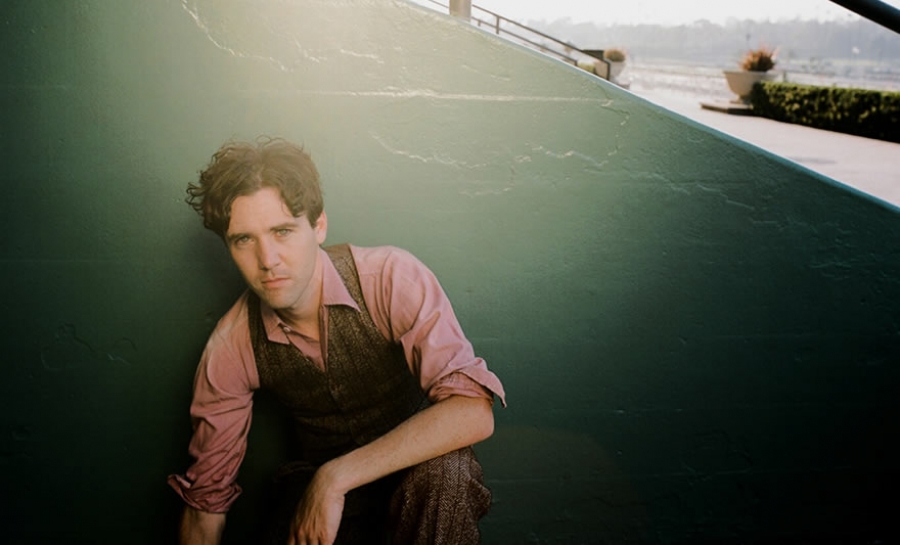 Cass McCombs is a true wanderer, and as such, he writes truly introspective folk.

Born in North California in the '70s, McCombs opted for a transient life style, picking up various laborer positions throughout the US, sleeping at campsites and on couches. He began to develop a style all his own, drawn from the places and people he met on his journey. After returning to California around 2001, he put his experiences to music. Six and a half records later, Cass has performed with Band of Horses, Ariel's Pink Graffiti, The Decemberists, The Shins, Iron & Wine, Peter Bjorn & John, and numerous other contemporary pop-folk outfits.

Now McCombs has put out his two releases in one year Wit's End (4/26/11) and Humor Risk (11/8/11). Produced by McCombs and Ariel Rechtshaid, his latest, "Humor Risk" was created over a period of three years across the continent, from New York to Chicago to LA. "Humor Risk" is an exploration of many of the instances of culture, the ambiguous situations, and the captivating stories that McCombs has encountered over these three years. With a keen sense of harmony and lyrical depth, McCombs plumbs the depths of contemporary folk, and the result is infectious as well as revealing.

In this session of World Cafe, Cass McCombs plays live, including "The Lonely Doll" from his new CD.

Tagged under
More in this category: « Hailu Mergia On World Cafe Jonathan Wilson On World Cafe »
back to top
Site Map | Help & FAQs | Privacy | Contact | Playlist | Public Inspection File | Public File Help
Copyright 2022 WXPN-FM / The Trustees of The University of Pennsylvania, All Rights Reserved
XPN.org is made possible with the generous support of XPN Members and our Business Sponsors.