Listen
You are here: World Cafe //   Kevn Kinney and The Golden Palominos

Kevn Kinney and The Golden Palominos 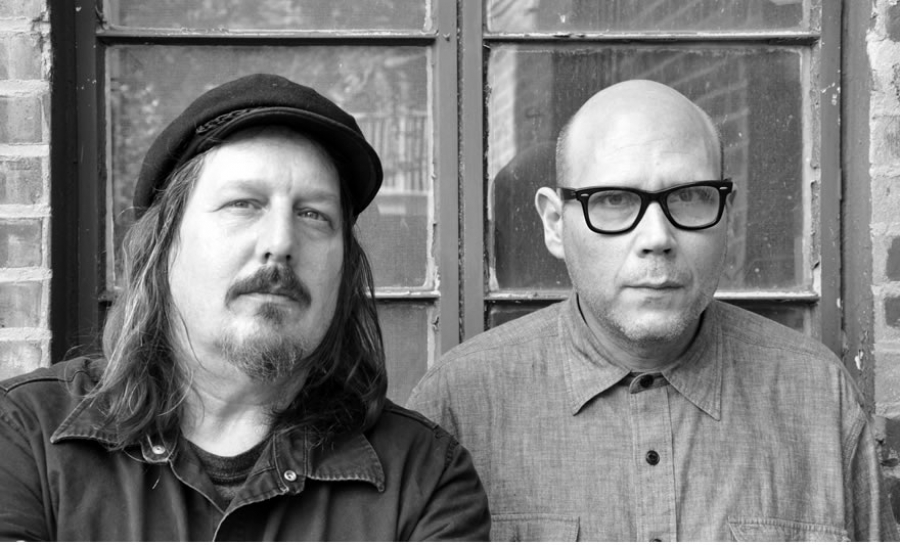 While Drivin N Cryin was known for grungy southern rock, The Golden Palominos made a name for themselves crafting experimental pop rock in the vein of the Eurythmics and Everything But The Girl.  Yet both bands overlapped in their application of gritty 70's country texture to their music.  Through the 80's rock scene, Kinney and Fier became friends and collaborators, appearing on each other's albums in the late 80's and 90's.  Now, over two decades later, the two continue to share ideas.

While collaboration between Kinney and Fier comes as no surprise, the sound of "A Good Country Mile," is unexpected, especially for Fier.  It is a heavy, robust country album.  With the addictive melodic quality of the Golden Palominos and the husky, southern vocals of Kevn Kinney, the album rocks and rolls with steel petal guitar, harmonica and covers of country classics like Seven Mary Three's "Southwestern State."  Hear tracks from "Good Country Mile" on today's episode of World Cafe.

Tagged under
More in this category: « Moby On World Cafe The Soul Rebels »
back to top
Copyright © 2022. xpn.org. Designed by Shape5.com Joomla Templates
Desktop Version