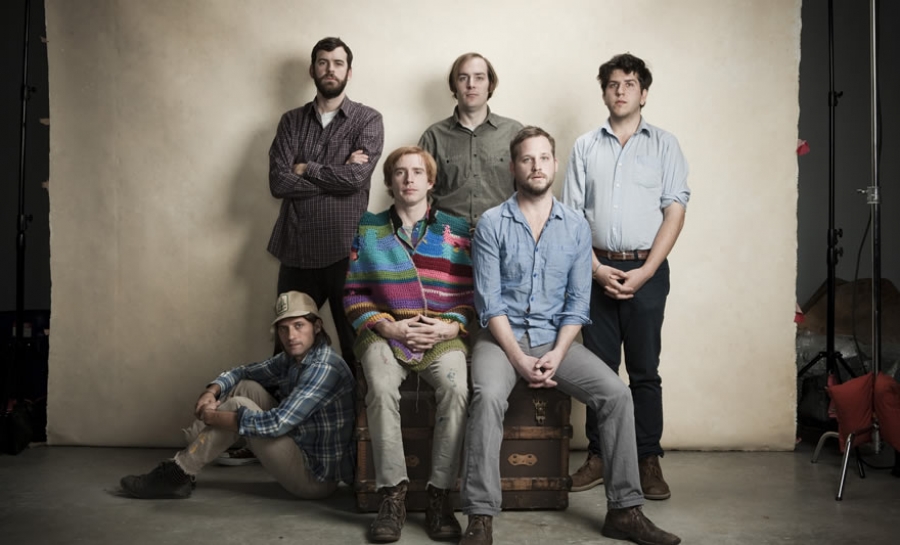 Philly pop-rock quintet Dr. Dog have only been getting better with time.

Featured by XPN numerous times at Live Fridays, at the XPoNential Festival, and on World Cafe, Dr. Dog formed in the early 2000s and have been steadily releasing highly acclaimed albums ever since. In addition to perfecting their brand layered psychedelia, they've been touring with the likes of The Cave Singers and My Morning Jacket, and building a dedicated following. Deeply influenced by the best of '60s pop, Dr. Dog have been able to create a sound that's both timeless and classic.

Their latest release, "Be the Void", is the five-piece's seventh release, a brilliant follow-up to the highly acclaimed, joyous "Shame, Shame". It represents a return to rock'n'roll roots for the group as they try to capture the energetic urgency of their shows, tracking songs live for the album. With plenty of boisterous blues influences and psychedelic pop hooks, "Be the Void" showcases a band that's truly coming into its own, but hankering just a bit after its past. Dr. Dog guitarist/vocalist Scott McMicken describes "Be the Void" as "reminiscent of when we were starting out and were these fearless weirdos in a basement, so confident and reckless and bold.”