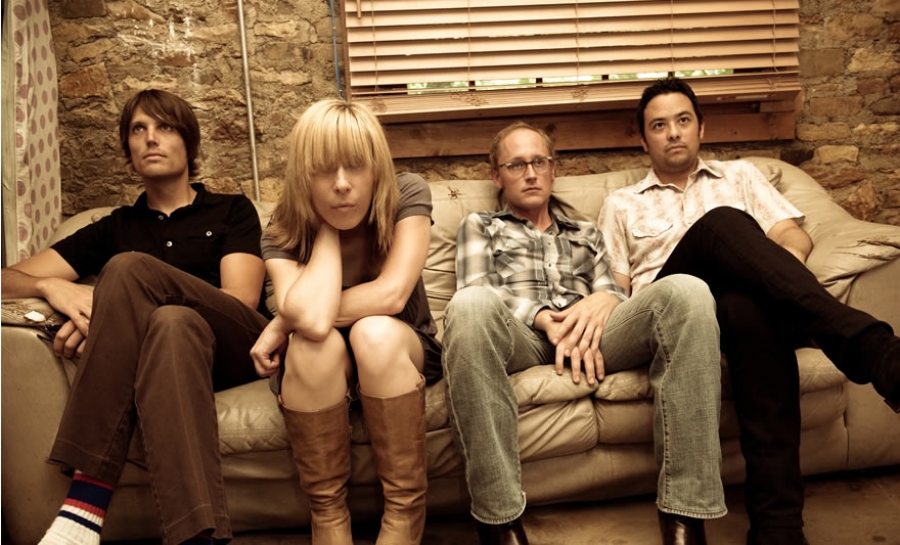 Heartless Bastards are back and better than ever.  The Cincinnati-based group recorded their first demo in 2002 and their big break came in 2004 when The Black Keys' drummer Patrick Carney passed their demo along to Fat Possum Records.  From there, they didn't need much help capturing the attention and praise of critics and fans.

The group is lead by Erika Wennerstrom, who grew up listening to the likes of Guided by Voices and The Breeders.  As a teenager, seeing her heroes hanging out in local clubs inspired her to try music herself.  Though Wennerstrom’s powerful, husky voice makes it's hard to imagine her doubting her talents.

On "Arrow," Wennerstrom's fourth album with Heartless Bastards, her progression as a powerhouse of rock is obvious.  With simple tricks of the rock n roll trade-- catchy, repetitive hooks, strong, emotive vocals, and the intuitive knowledge of when to get quiet versus when to get really, really loud-- "Arrow" basks in all that is classic rock.  At the same time, the group manages to avoid sounding too much like anyone else because Wennerstrom's voice is so distinct.  Yet the album's strength doesn't just come from Wennerstrom.  The cohesiveness of the band this go-round (the group has been rearranged multiple times over the last 10 years) certainly played a part.  "Arrow" was also written fresh off of a month-long tour to best capture the group's live sound and is meant to evolve when performed live. Produced by Spoon's Jim Eno, and released on Partisan Records on February 14, the group's decisions to the make the album more like the live show and the live show more spontaneous have received glowing reviews.  "Arrow" will continue to morph as Heartless Bastards make their way across the country on their spring tour.

More in this category: « Fun. Eddie Kramer On World Cafe »
back to top
Site Map | Help & FAQs | Privacy | Contact | Playlist | Public Inspection File | Public File Help
Copyright 2022 WXPN-FM / The Trustees of The University of Pennsylvania, All Rights Reserved
XPN.org is made possible with the generous support of XPN Members and our Business Sponsors.