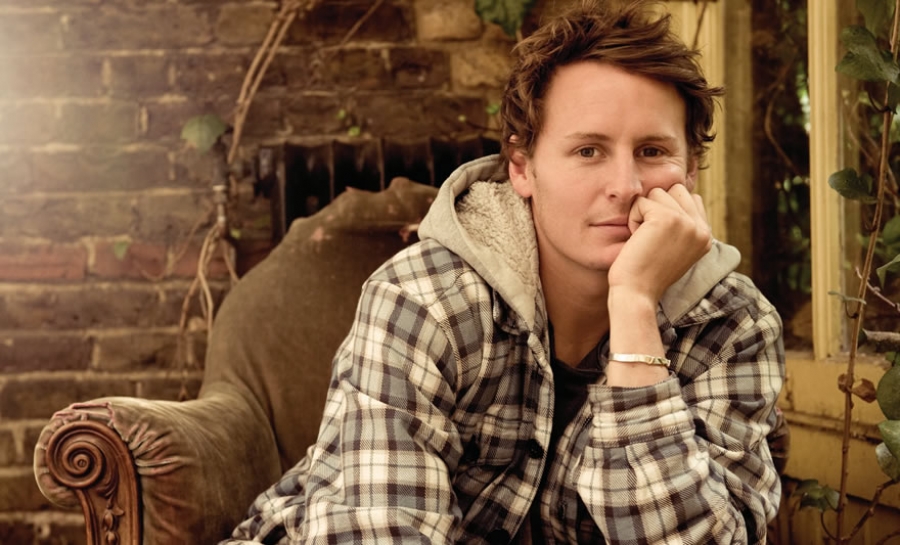 A surfer and songwriter, Ben Howard's two loves intertwined when the England surfing community became the first audience for his quiet, meditative music.  At the encouragement of friends, Howard released two EPs and was invited soon after to tour with Xavier Rudd.  Like Rudd, Howard is a no-nonsense, no-frills singer-songwriter.  He began to write his own music "as a kid" and decided at the age of 21 to become a full time musician.

For a young artist, this decision proved wisdom beyond his years.  Not only is Howard a talented artist in the vein of label-mate and influence Nick Drake, but his lyrics are dark, soulful and profound.

Howard has been selling out shows across Europe for months, but his music hadn't quite made it across the pond until recently.  His debut album "Every Kingdom" was released in the UK in September, but came out here this spring, timed to coincide with a world tour.  His stops include Sasquatch and Bonnaroo, but in the meantime, hear tracks from Howard's debut album "Every Kingdom" here on World Cafe.

Set List:
EVERYTHING
ONLY LOVE
BLACK FLIES
THE WOLVES

Tagged under
More in this category: « Daniel Rossen The Barr Brothers On World Cafe »
back to top
Copyright © 2022. xpn.org. Designed by Shape5.com Joomla Templates
Desktop Version