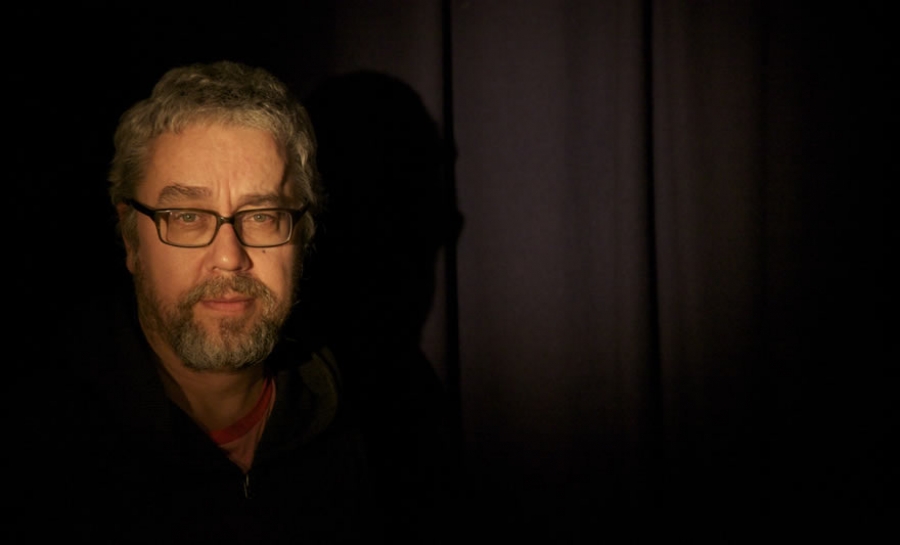 Karl Wallinger is perhaps best known as the brains and brawn behind the Brit-pop band World Party. Wallinger is a Welsh singer-songwriter, multi-instrumentalist, and producer who had an early obsession with all things folk and pop, from the Beatles to the Beach Boys to Bob Dylan. After some experience directing The Rocky Horror Show and working in music publishing, he played keyboard for the Scottish folk rock collective The Waterboys.

By 1986, Wallinger struck out on a solo-ish career under the banner World Party. Writing and recording each part on his own, Wallinger was able to exhibit his formidable talent in a democratic setting. Given his capacity for writing insanely catchy hooks and including political undertones, Wallinger is still going strong. Despite a brain aneurysm in 2001, Wallinger was able to resume his career in 2006. He's back with his latest, released just this April.

"Arkeology" is a 5-CD collection that pulls from Wallinger's entire World Party career. With 70 tracks (including new songs, B-sides, interviews, demos, and covers), the enormous release also comes with a a 142-page, full-color day calendar. The result is a goldmine of pop ditties and histories for fans old and new.

Set List:
EVERYBODY'S FALLING IN LOVE
IS IT LIKE TODAY?
SWEET SOUL DREAM
WAITING SUCH A LONG TIME