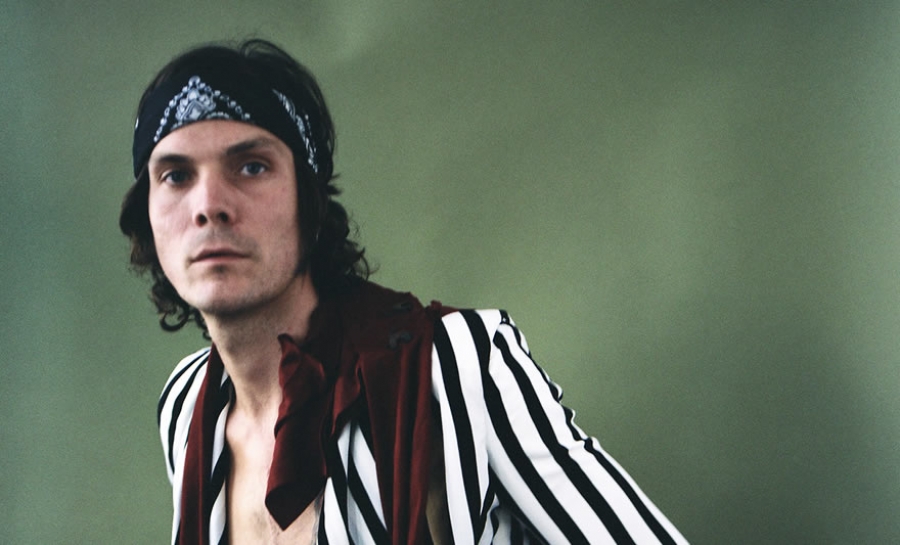 Simone Felice translates tragedies and miracles into Americana stories and songs.  Channeling a love for music and two-near death experiences, Simone Felice's solo debut is a meditation on life and death.  Yet, the album is hardly Felice's first foray into such hefty subject matter or into story telling.

He has written poetry, published novels and played in several other bands, including The Felice Brothers and The Duke and the King.  It wasn't until he had a heart attack at the age of 33, though, that Felice realized that he needed to swallow his fear and self-doubt and go solo.

On today's episode of World Cafe, Felice discusses his heart attack, the birth of his first child one month later, and how his harrowing experiences fit into and inspired his music.  Felice's previous music projects should be familiar to World Cafe listeners, but Felice's self-titled solo album is quite unlike anything he's done before.  This album revels in the quiet strength of Felice's story telling and, in exploring death, celebrates life.

Set List:
HEY BOBBY RAY
CHARADE
IF YOU EVER GET FAMOUS