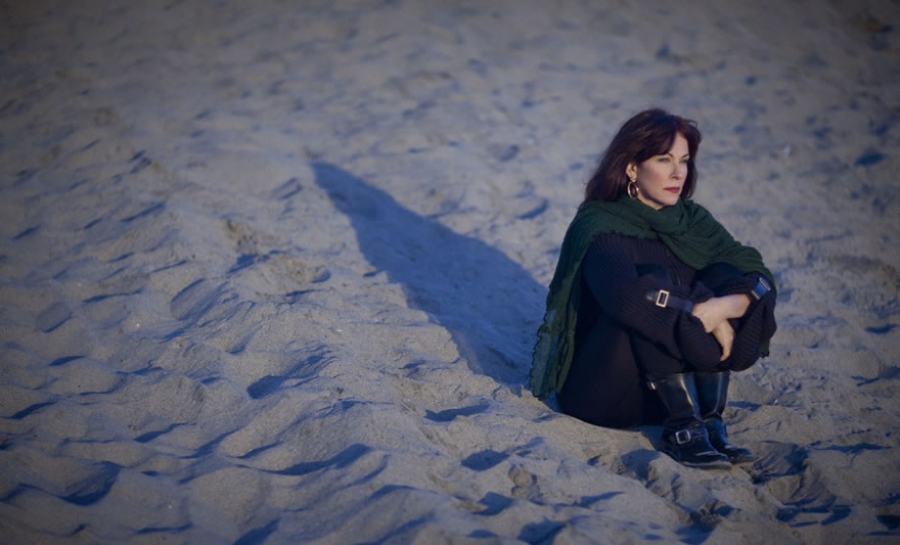 Contemporary Blues Artist of the Year '06, 07, 09
Sweet Soul music is alive and kicking!

Often praised for exploring the complexity of human hurt in ways that are both intensely personal and universally relatable, Janiva Magness is a critically praised blues and soul singer.  Magness writes from a serious place, and fittingly, her music is not something to be taken lightly.  Her tragic personal history often weaves through her songs, but, as her new album suggests, Magness pushes through tough times to become Stronger For It.

Stronger For It, out this year, comes on the tails of a difficult year for the blues artist.  Magness lost several people who were close to her, in addition to ending her 17-year marriage.  Yet, as she explains in today’s episode of World Cafe, she shaped those experiences into songs.  She also discusses why she gravitated towards blues in the first place, a decision which may seem obvious to fans, but has a surprising answer.  Hear Magness discuss Stronger For It and play live on today’s episode of World Cafe.

Set List:
I WON'T CRY
THERE IT IS
WHISTLING IN THE DARK

Tagged under
More in this category: « Warpaint Kent Hartman - The Wrecking Crew »
back to top
Site Map | Help & FAQs | Privacy | Contact | Playlist | Public Inspection File | Public File Help
Copyright 2022 WXPN-FM / The Trustees of The University of Pennsylvania, All Rights Reserved
XPN.org is made possible with the generous support of XPN Members and our Business Sponsors.