Listen
You are here: World Cafe //   Trampled by Turtles 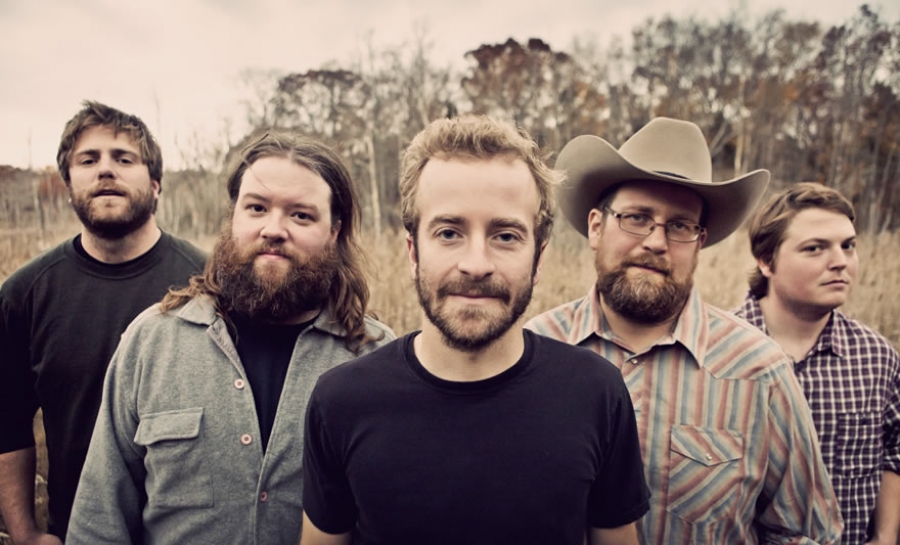 The formation of up-and-coming indie folk group Trampled by Turtles can be traced to the theft of Dave Simonnet’s equipment in 2003. Left with just an acoustic guitar, Simonnett chose to form a new band in a new direction of style.

The resulting project, Trampled by Turtles, combines indie-folk influence and a rocking attitude with traditional bluegrass instrumentation and musicianship. The Duluth, MN debuted with Songs from a Ghost Town in 2004. The band has increased in popularity, and began showing up at major festivals such as Coachella and Bumbershoot in 2011 following the 2010 release of their 5th album, Palomino.

April this year saw the release of Trampled by Turtles latest studio effort entitled Stars and Satellites, which has done extremely well on the charts, peaking at number 1 for bluegrass and number 2 for folk. Trampled by Turtles is slated to play at Bonnaroo and Lollapalooza this summer, continuing to build the festival momentum of last summer. In this episode of World Cafe, front man Dave Simmonett explains what in his life makes Stars and Satellites the most personal Trampled by Turtles album to date and explains the transition of the band from an interesting side project to a major musical focus.