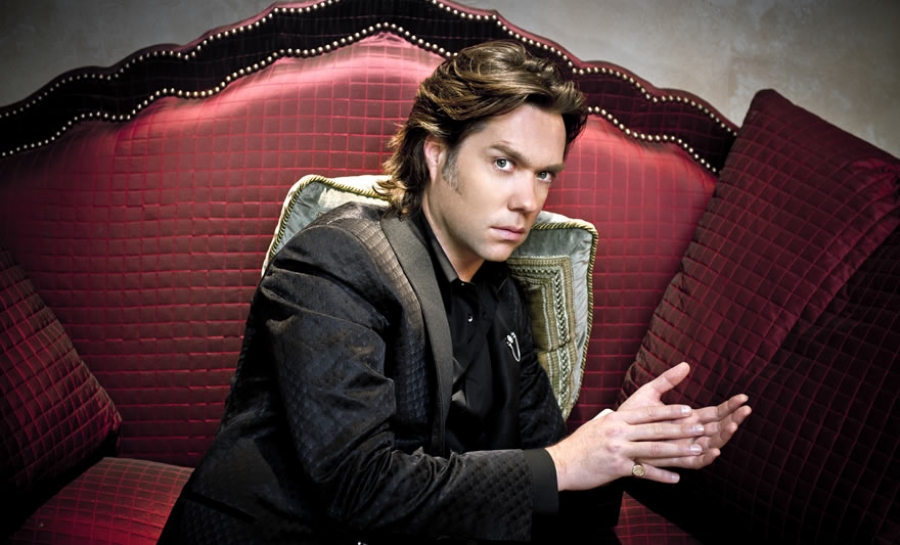 The talented Rufus Wainwright's newest album, Out of the Game, departs slightly in style from his earlier body of work. Although there are some classic heart-felt ballads to be sure, the track Montauk being a case in point, the record as a whole feels danceable and more radio friendly.

Out of the Game, released on Decca/Polydor records, is Wainwright’s seventh studio effort. The album features many notables such as members from Wilco, Mike Snow, and the Yeah Yeah Yeahs, as well as Wainwright’s own sister Martha Wainwright.

Wainwright’s summer schedule is packed with a European and North American tour to promote the new album with dates scheduled through mid-December. On this episode of World Cafe, host Michaela Majoun reminisces with Wainwright about their previous meeting on World Cafe 14 years ago when Wainwright was just starting out. Wainwright plays live and talks about the emotional events that inspired his latest album’s themes of mourning and celebration.

More in this category: « Spirtualized Trampled by Turtles »
back to top
Site Map | Help & FAQs | Privacy | Contact | Playlist | Public Inspection File | Public File Help
Copyright 2022 WXPN-FM / The Trustees of The University of Pennsylvania, All Rights Reserved
XPN.org is made possible with the generous support of XPN Members and our Business Sponsors.