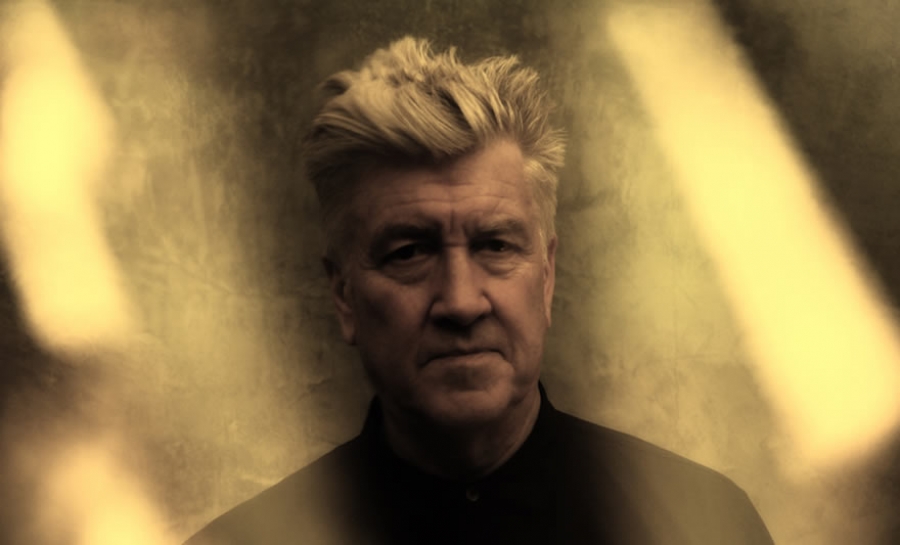 David Lynch must know something we don’t. There’s a name for people like him; not director, not writer, not producer, but auteur. Lynch has stamped his distinctive, confusing mark on everything he’s created, from the TV series Twin Peaks to the films Mulholland Drive, Blue Velvet, Eraserhead and others. Even Dune. He’s supreme leader of the cult following his works have achieved. And now Lynch has placed his finger firmly into yet another pie, this time of the musical variety.

Crazy Clown Time, released in 2011, is not Lynch’s first foray into the musical realm. He worked extensively with composer Angelo Badalamenti to create the songs that in turn bred the unique atmosphere of Twin Peaks, Elephant Man, and others. This is, however, Lynch’s first solo album, and throughout it weaves the slow, spacey, ever-so-slightly unnerving lull that lead into each new twist in the revelation of Laura Palmer’s fate. Just as his more visual work, the album is deep and eerie yet disarmingly lush.

In this session, David Lynch discusses his craft and his new album and plays for us live.

Tagged under
More in this category: « Joe Henry On World Cafe Turning The Tables Listening Party: Forever 27 Club »
back to top
Site Map | Help & FAQs | Privacy | Contact | Playlist | Public Inspection File | Public File Help
Copyright 2022 WXPN-FM / The Trustees of The University of Pennsylvania, All Rights Reserved
XPN.org is made possible with the generous support of XPN Members and our Business Sponsors.