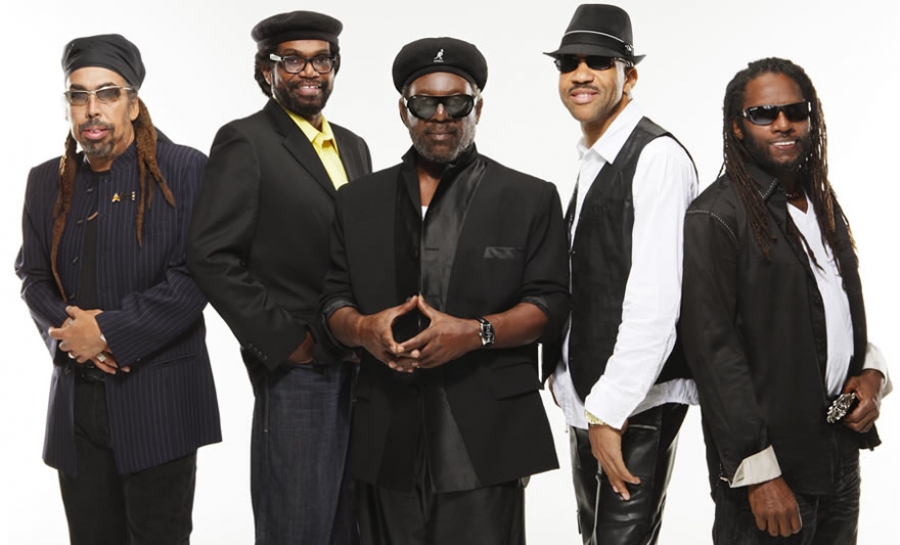 Jamaica is home to a lot of things worth writing home about. There's the wonderful people, the amazing food, beautiful scenery, and -- not least of all -- the phenomenal music.

But there's always the possibility that home will be writing you first: approaching their fourth decade as a band next year, 10-time Grammy nominated reggae masters Third World are one Jamaica's most popular musical groups among listeners from around the world. The band formed in 1973 and built a solid base playing the Kingston Reggae scene, debuting at Jamaica's Independence Day celebration. Throughout their career, Third World had honed their unique sound, a curried blend of funk, R&B, rock, pop, and rap, all layered over a warm bed of old-school reggae. Over the years the band's line-up had changed, but they continue to perform and record into the new millennium, and are presently preparing for their 2012 US tour.

In this session, David Dye talks with Third World about the history of reggae and the band themselves, as well as the fine lines that some draw between genres, even in their own music. And the bands plays for us live.

Set List:
NOW THAT WE FOUND LOVE
96 DEGREES IN THE SHADE