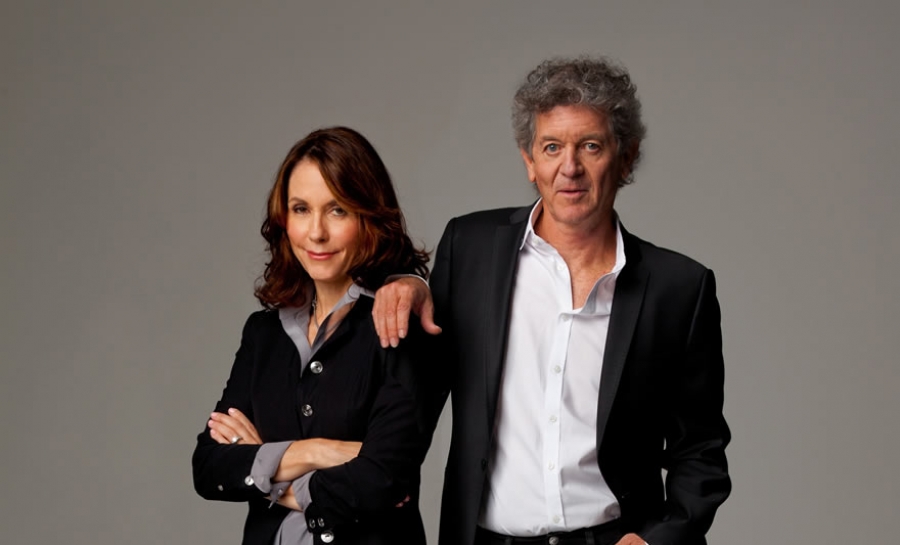 It might be hard to imagine what collaboration between an best-selling memoirist and English professor and a Grammy award winning country singer-songwriter might sound like. Kin: Songs by Mary Karr & Rodney Crowell, released this June is just that. Superbly crafted, the album tells a story of family from the perspective of love and loss.

Karr is a masterful story-teller herself. Her best-selling memoir, The Liar’s Club, and her other works all deal with such themes. Crowell has perfected his style of unabashed self-expression over a long career with over thirteen studio albums released. Karr and Crowell enlisted the talents of artists including Norah Jones, Emmylou Harris, Vince Gill, and Rosanne Cash to get the story told.

Set List:
IF THE LAW DON'T WANT YOU / Kin: Songs by Mary Karr & Rodney Crowell
MOMMA'S ON A ROLL
I'M A MESS

More in this category: « Mondo Cozmo On World Cafe St. Vincent On World Cafe »
back to top
Site Map | Help & FAQs | Privacy | Contact | Playlist | Public Inspection File | Public File Help
Copyright 2022 WXPN-FM / The Trustees of The University of Pennsylvania, All Rights Reserved
XPN.org is made possible with the generous support of XPN Members and our Business Sponsors.