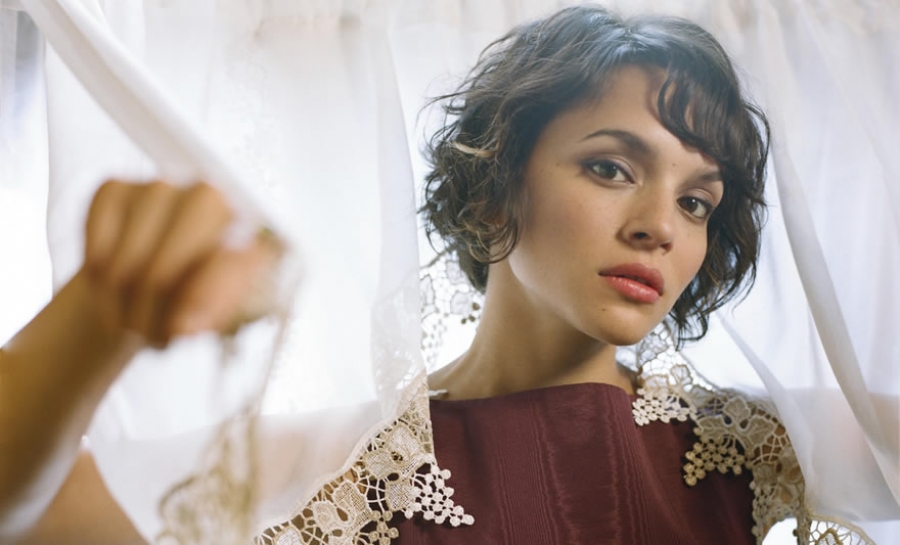 Grammy winning, Norah Jones has been a star since the 2002 release of her debut album Come Away With Me, released on Blue Note Records. The record sold 18 million copies worldwide and won 8 Grammys. Her success has hardly slowed; subsequent releases have all reached gold or platinum.

Jones’ fifth album, Little Broken Hearts, was released May 1 this year and has already found success, having sold over a half million copies. Jones worked on the album with the producer Danger Mouse, who she met when she contributed to his album Rome.

Listen to Jones perform live, including songs from her new CD and talk about the creative process behind her latest record.

Set List:
HAPPY PILLS
LITTLE BROKEN HEARTS
TRAVELING ON
COME AWAY WITH ME

More in this category: « Priscilla Presley Remembers Christmas With Elvis Lucero »
back to top
Site Map | Help & FAQs | Privacy | Contact | Playlist | Public Inspection File | Public File Help
Copyright 2022 WXPN-FM / The Trustees of The University of Pennsylvania, All Rights Reserved
XPN.org is made possible with the generous support of XPN Members and our Business Sponsors.