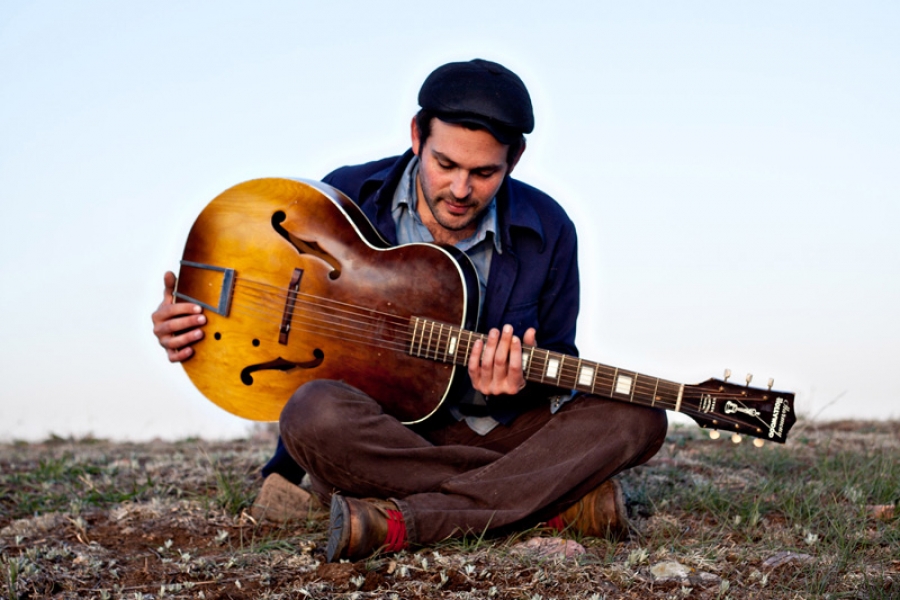 
January 28, 2014 - We are happy to finally present Gregory Alan Isakov as our guest today. I say finally because he made his debut in 2003 and released his fifth record The Weatherman last year. Gregory was born in South Africa but lives in Colorado where he grows his own food having a degree in Organic Farming. Which explains the controversy among his fans when one of his songs appeared in a McDonalds ad. We'll hear his thoughtful response.

Tagged under
More in this category: « World Cafe Nashville: Penny & Sparrow JD McPherson On World Cafe »
back to top
Site Map | Help & FAQs | Privacy | Contact | Playlist | Public Inspection File | Public File Help
Copyright 2022 WXPN-FM / The Trustees of The University of Pennsylvania, All Rights Reserved
XPN.org is made possible with the generous support of XPN Members and our Business Sponsors.