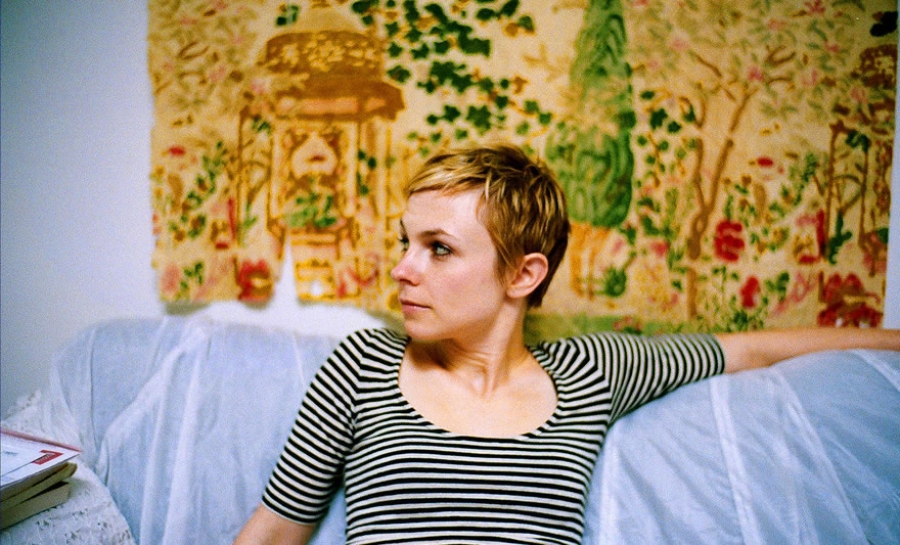 Kat Edmonson’s short stature and pixie cut might not be the first image you would expect behind her voice if you had just heard her music. The Texas native’s vocal control is astonishing, she glides effortlessly between tones; from lilting elegance and a scintillating falsetto to a confident and not at all unpleasantly raspy gravel. Kat’s first record, the 2009 release Take To the Sky, investigates the root of what can turn pop songs into standards.

Edmonson has developed a strong stage presence and live show energy. In addition to headlining the Taiwanese Taichung Jazz festival, she has shared the stage with the likes of Boz Scaggs, Smokey Robinson, and Willie Nelson.

Way Down Low is the name of Kat Edmonson’s second studio release. It hit the shelves on April 10 of this year. Edmonson was a contestant on the second season of American Idol, but was eliminated. Randy Jackson said that she didn’t have the look of a star. Luckily Kat did not give up on her dream. Instead, she left Hollywood for Austin, to explore her musical ideas in more depth. Edmonson’s musical idol is Nina Simone, whom she adores for her ability to transcend genre and have a sound that is truly her own.

Set List:
Kat Edmonson /I JUST WASN'T MADE FOR THESE TIMES / Way Down Low
LUCKY
NOBODY KNOWS THAT
HOPELESSLY BLUE
I DON'T KNOW

More in this category: « Glen Hansard Luna On World Cafe »
back to top
Site Map | Help & FAQs | Privacy | Contact | Playlist | Public Inspection File | Public File Help
Copyright 2022 WXPN-FM / The Trustees of The University of Pennsylvania, All Rights Reserved
XPN.org is made possible with the generous support of XPN Members and our Business Sponsors.