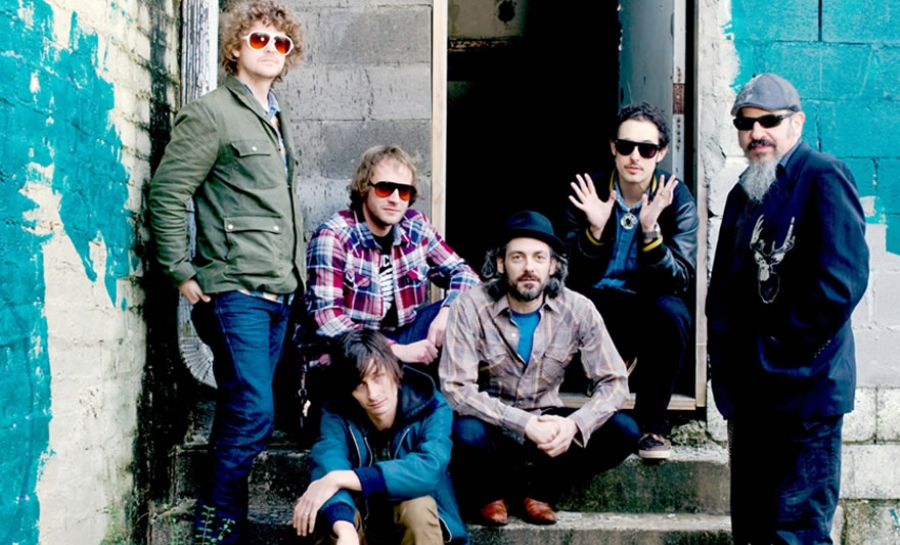 The band is experimental by nature, and this allows them to take bold measures during the course of their songcrafting.

Diamond Rugs' self-titled their new album, a reflection of their carefree and spontaneous dogma. Diamond Rugs is an exercise in carefully constructed chaos - one moment a smooth rock ballad and, one seamless transition later, a gut-wrenching country dirge.  The album was gleefully received by the artists' fanbases, who hailed Diamond Rugs as something of a dream team in the world of indie-circuit country/rock.  There has been no word - yet - on whether the band will stick together or whether it will remain as intended: a brief music-junkie joyride.

Tagged under
More in this category: « David Crosby On World Cafe Bela Fleck And Abigail Washburn On World Cafe »
back to top
Site Map | Help & FAQs | Privacy | Contact | Playlist | Public Inspection File | Public File Help
Copyright 2022 WXPN-FM / The Trustees of The University of Pennsylvania, All Rights Reserved
XPN.org is made possible with the generous support of XPN Members and our Business Sponsors.