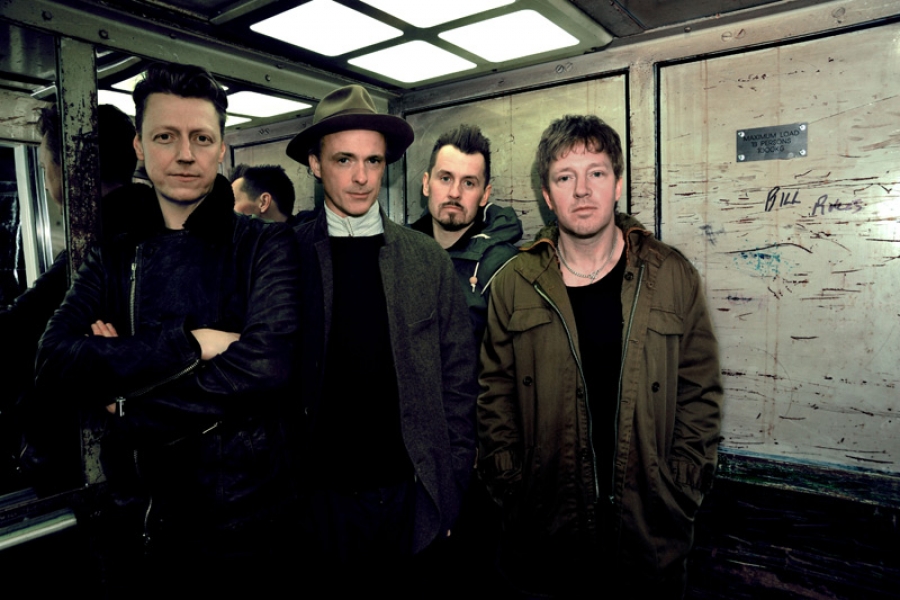 Glasgow’s Travis Are Back And Charming As Ever


January 16, 2014 - It is a pleasure to welcome the Scottish band Travis back to the World Cafe. In 2013 they released a new album called Where You Stand and join us to play the music live. Travis started in Glasgow in 1990 and had major world-wide success with 1999’s The Man Who. In many ways their success laid the groundwork for other smooth sounding rock bands like Coldplay and Keane who came shortly after. We’ll find out about their hiatus and their new homes away from where they grew up in Glasgow.

Tagged under
More in this category: « Grandaddy On World Cafe Chris Forsyth On World Cafe »
back to top
Site Map | Help & FAQs | Privacy | Contact | Playlist | Public Inspection File | Public File Help
Copyright 2022 WXPN-FM / The Trustees of The University of Pennsylvania, All Rights Reserved
XPN.org is made possible with the generous support of XPN Members and our Business Sponsors.