Listen
You are here: World Cafe //   The Zombies 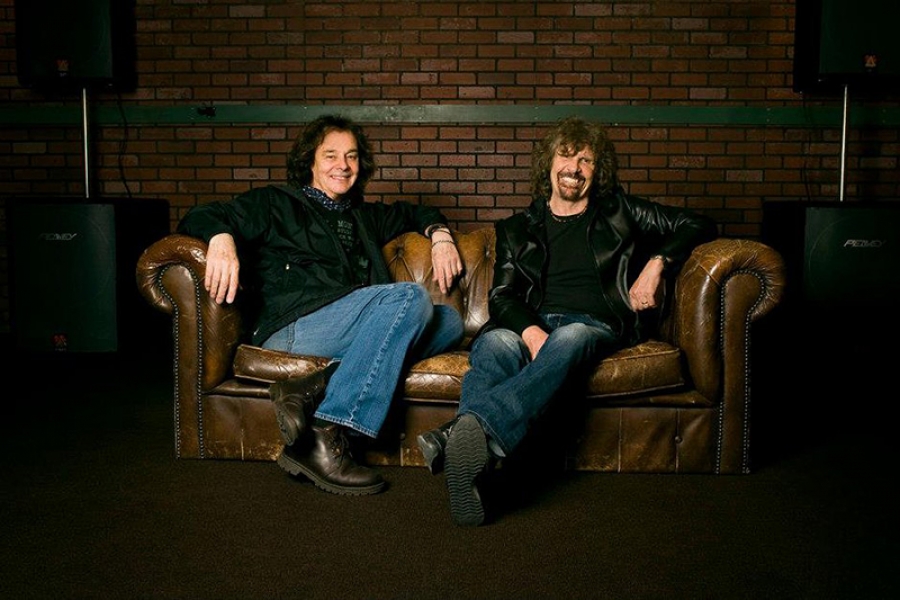 January 13, 2014 - It was 1964 when the jazzy kind of sophisticated single "She's Not There" showed another side of the British Invasion. That was the beginnings of The Zombies.
Today Colin Blunstone, the voice of the band, and Rod Argent, the writer, join us to tell the stories behind songs like “Time Of The Season” and new ones from their 2011 album Breathe Out, Breathe In. Rod and Colin are completely engaged and in great voice in this session recorded in front of an audience and originally broadcast in 2011.

More in this category: « Robert Plant On World Cafe Of Montreal »
back to top
Site Map | Help & FAQs | Privacy | Contact | Playlist | Public Inspection File | Public File Help
Copyright 2022 WXPN-FM / The Trustees of The University of Pennsylvania, All Rights Reserved
XPN.org is made possible with the generous support of XPN Members and our Business Sponsors.