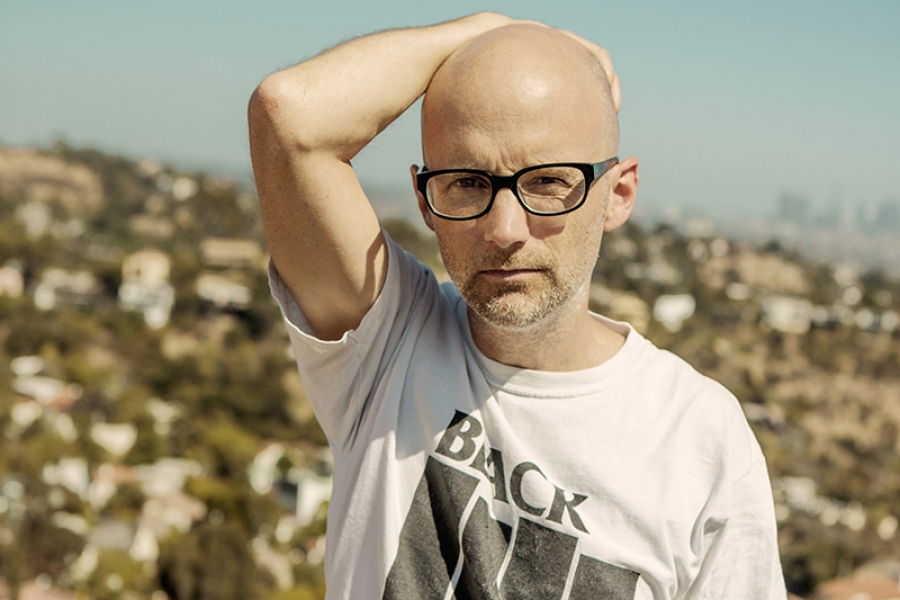 Electronic Music Star Moby Plays A Rare Live Acoustic Session And Tells Us How David Lynch Inspired His Move To Los Angeles
January 3, 2014 - Moby joins us today in conversation and live performances today in an extended session in front of an audience at World Cafe Live. He and his band of singers do songs from his latest album Innocents and more in a gorgeous sparse session.
Moby, born Richard Melville Hall, has long been a pioneer in electronic music.
Even though that has led to some critical ups and downs.


For instance his 1996 album Animal Rights was not well received and found him at odds with the electronic music community and then 1999’s Play went on to sell over 10 million copies world-wide. Today he talks about the health of the music business, his move to LA, and why he loves defying expectations.

More in this category: « Iron & Wine On World Cafe The Decemberists »
back to top
Site Map | Help & FAQs | Privacy | Contact | Playlist | Public Inspection File | Public File Help
Copyright 2022 WXPN-FM / The Trustees of The University of Pennsylvania, All Rights Reserved
XPN.org is made possible with the generous support of XPN Members and our Business Sponsors.