Listen
You are here: World Cafe //   Confusion No Longer! The Musician And The Author Are Both Wesley Stace

Confusion No Longer! The Musician And The Author Are Both Wesley Stace 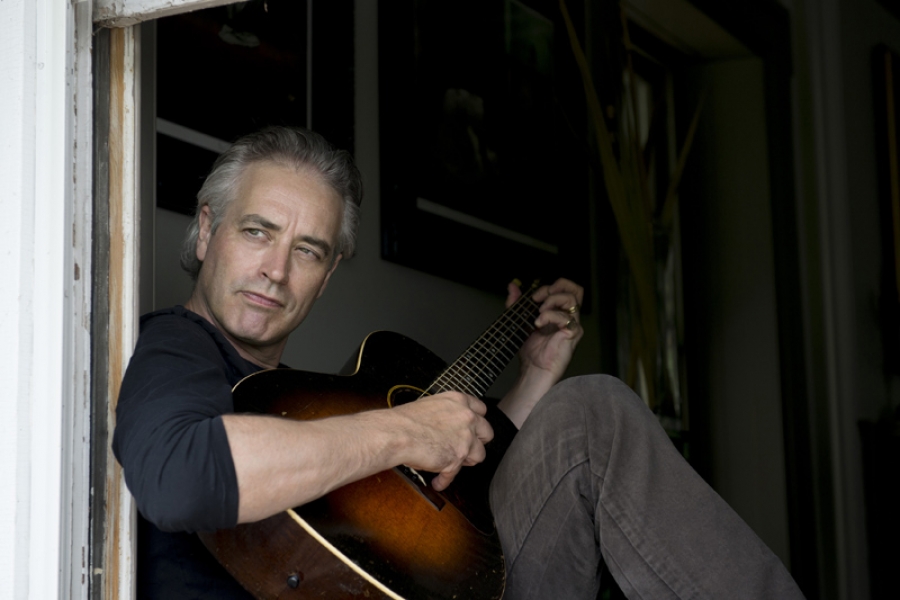 Image by: Ebet Roberts
For our first guest of 2014 we are very happy to welcome Wesley Stace and his band for a live set.

You may know him as John Wesley Harding, the name he started recording under back in 1988 when he left a PHD program at Oxford to pursue music.
He has redeemed himself with the academic crowd writing three successful novels as Stace over the last few years.
His new album, which brings his writing and recording career together under one name is appropriately called Self-Titled.
The songs are revealingly autobiographical and Wes and his band are set to play them live in the studio.

Tagged under
More in this category: « World Cafe Nashville: David Rawlings Iron & Wine On World Cafe »
back to top
Site Map | Help & FAQs | Privacy | Contact | Playlist | Public Inspection File | Public File Help
Copyright 2022 WXPN-FM / The Trustees of The University of Pennsylvania, All Rights Reserved
XPN.org is made possible with the generous support of XPN Members and our Business Sponsors.