Listen
You are here: World Cafe //   Best of: Jim James 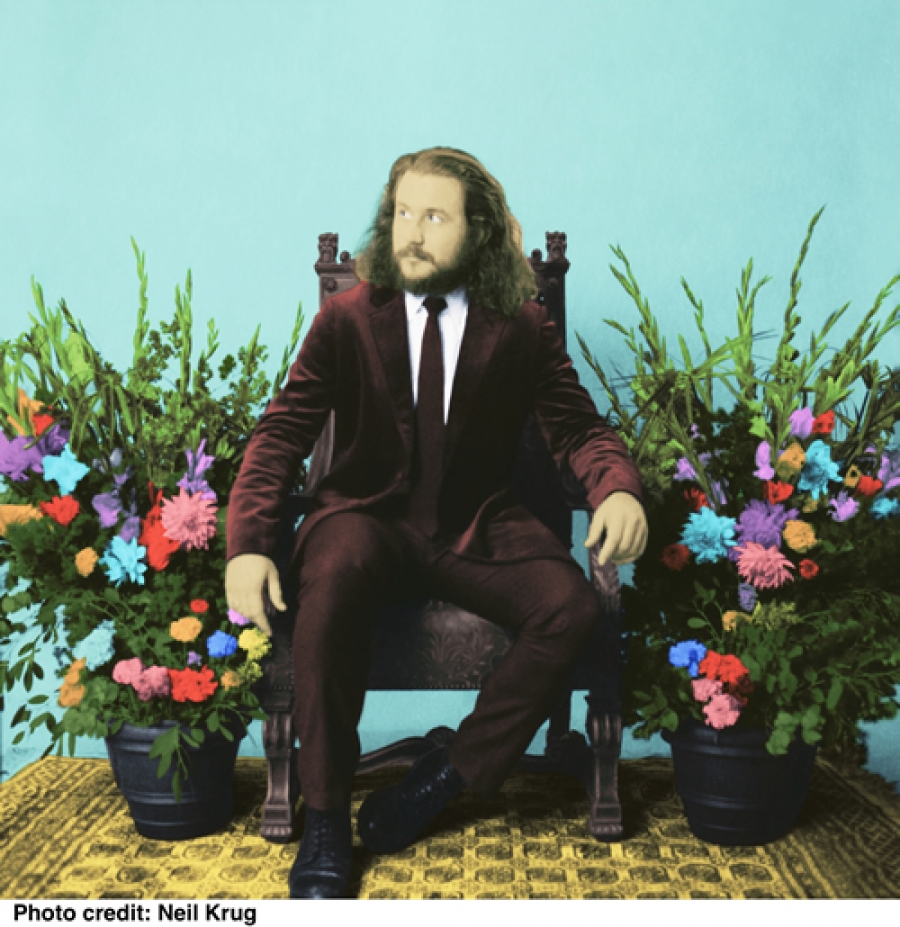 Jim James
Photo courtesy of Neil Krug
Best of: How A Broken Leg, A 1930’s Graphic Novel And A New Studio All Lead To Jim James’ "Regions Of Light and Sound Of God"

December 30, 2013 - There have been albums under the name Yim Yames and projects with the New Multitudes and Monsters of Folk but Regions Of Light and Sound of God is the first bearing Jim James’ own name.

The My Morning Jacket front man has made a deep, spiritual, and romantic album for his first Jim James solo work. In a fascinating conversation he discusses how the theme of the early graphic novel "God’s Man" - moving from light to dark – paralleled his life following a stage accident in 2008 that left him bedridden. It led to songs on the new release. He also reveals his religious views and we find out the story behind that unwieldy title! Plus Jim has put together a stellar band to play the 70’s R&B influenced songs.

This session originally aired on April 5, 2013.

Session Set List:
STATE OF THE ART (A.E.I.O.U.)
KNOW TIL NOW
DEAR ONE
A NEW LIFE

Recent Release: Regions Of Light and Sound of God