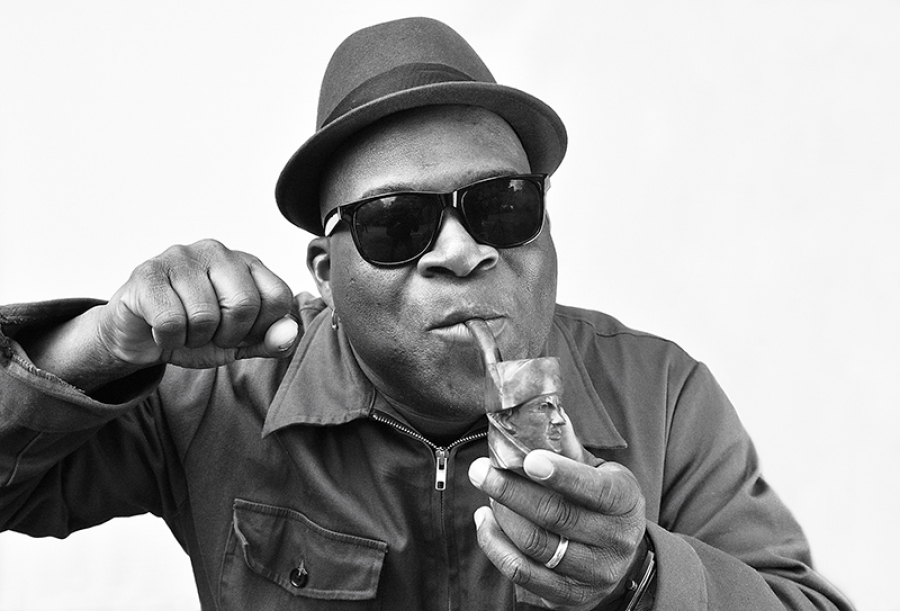 December 19, 2013 - The fact that the original lineup of Barrance Whitfield and the Savages has reunited and put out a new album Dig Thy Savage Soul is noteworthy. It gives us the opportunity to sing the praises of this Boston band that packed clubs in that city with sweaty souls back in the 1980's.


The band was founded when R&B vocalist Barrance Whitfield met Peter Greenburg of the band The Lyres in a record store, where else. The band proceeded to put on fabulous shows with Barrance bar walking and in general making a spectacle of himself. They reunited after more than a decade apart in 2011 and joins us today.

Tagged under
More in this category: « J Roddy Walston And The Business J Roddy Walston & The Business On World Cafe »
back to top
Site Map | Help & FAQs | Privacy | Contact | Playlist | Public Inspection File | Public File Help
Copyright 2022 WXPN-FM / The Trustees of The University of Pennsylvania, All Rights Reserved
XPN.org is made possible with the generous support of XPN Members and our Business Sponsors.