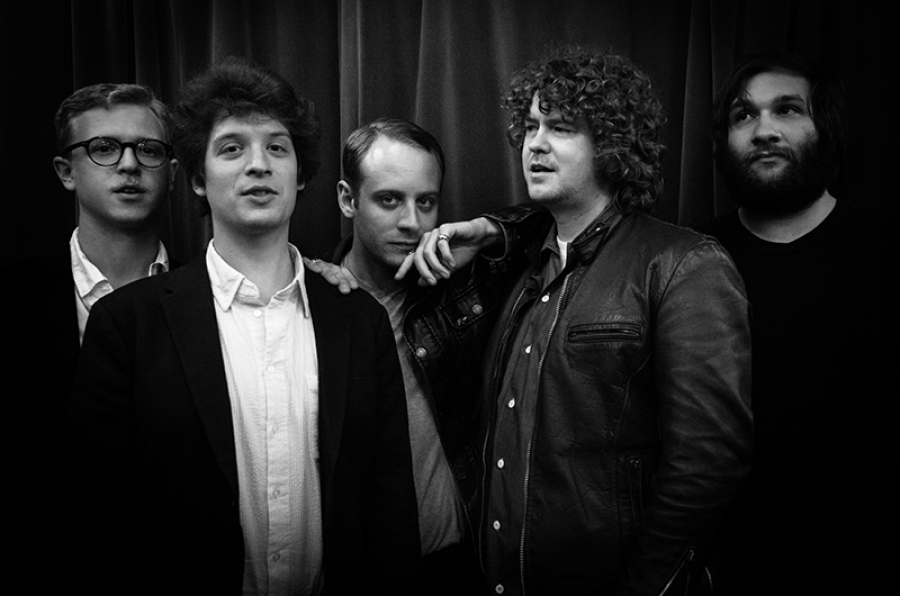 December 12, 2013 - Deer Tick put out their fifth album Negativity this past fall. In the seven years the band has been together, this may be the most personal writing lead singer John McCauley has done yet.
Long known as an alternative rock “bad boy” there have been some dramatic changes. McCauley curtailed his oft-cited drinking after his engagement collapsed. He also had to watch his father serve a sentence in federal prison. Through all this, songs came. We will find out about them from a surprisingly upbeat McCauley as the band play live today.

More in this category: « Grizzly Bear On World Cafe Rusted Root »
back to top
Site Map | Help & FAQs | Privacy | Contact | Playlist | Public Inspection File | Public File Help
Copyright 2022 WXPN-FM / The Trustees of The University of Pennsylvania, All Rights Reserved
XPN.org is made possible with the generous support of XPN Members and our Business Sponsors.