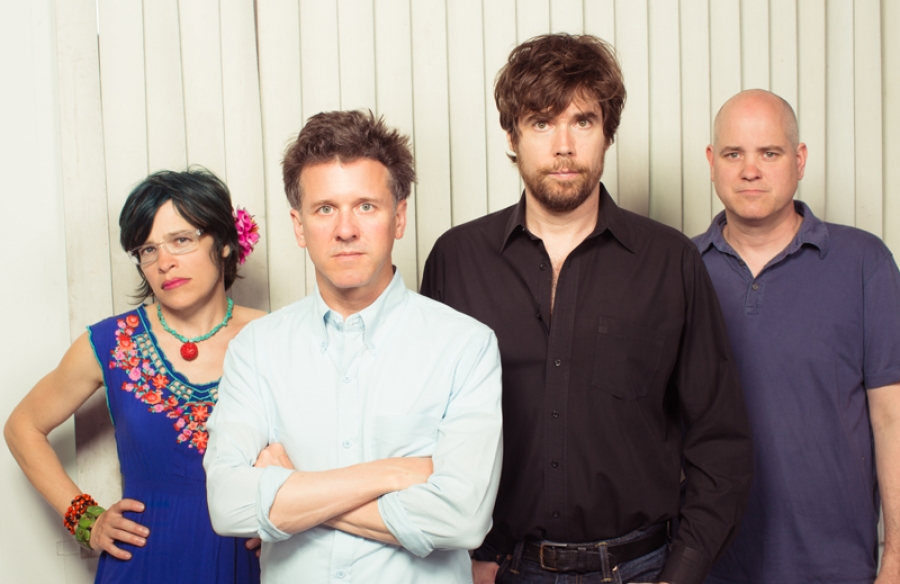 North Carolina's Superchunk is back with a new album provocatively titled I Hate Music which is the follow-up to 2010’s Majesty Shredding. That album marked the first time Superchunk had released an album in nine years.
That may have had to do with singer/guitarist Mac McCaughan and bassist Laura Ballance being a little busy with their record label , Merge Records, releasing albums by Arcade Fire, Spoon, She & Him and many others. Superchunk was one of the first alternative bands in the North Carolina triangle and Merge was initially formed to release their albums. Laura sat out this tour as the band played a “crowd-sourced” selection from the new album in our studio.

Tagged under
More in this category: « The Isley Brothers & Santana On World Cafe Remembering Charles Bradley On World Cafe »
back to top
Site Map | Help & FAQs | Privacy | Contact | Playlist | Public Inspection File | Public File Help
Copyright 2022 WXPN-FM / The Trustees of The University of Pennsylvania, All Rights Reserved
XPN.org is made possible with the generous support of XPN Members and our Business Sponsors.