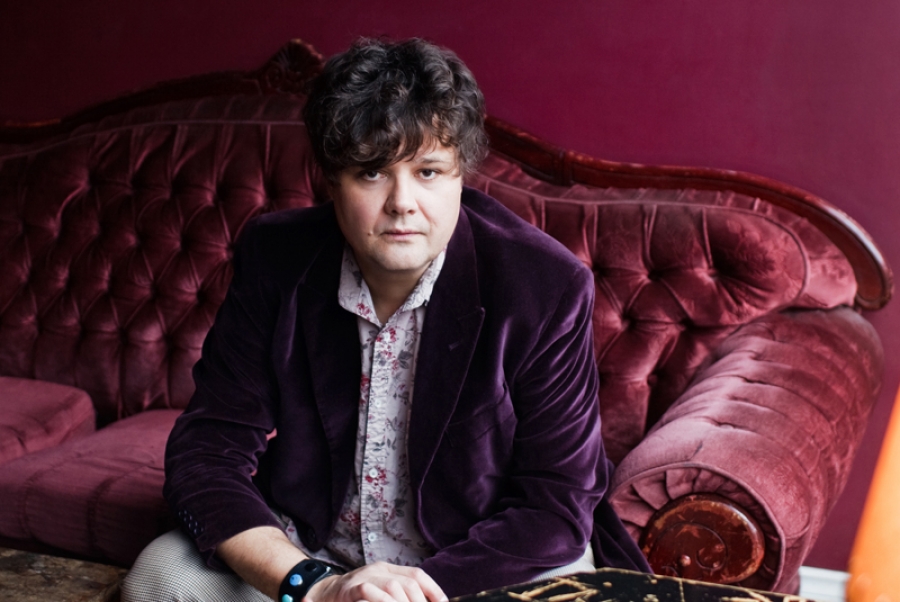 Photo credit: Vanessa Heins
Sense of Place: Toronto – Singer Songwriter Ron Sexsmith Talks About Arriving In Town Over 25 Years Ago and Plays Live With His Band

November 29, 2013 - Our final session that we brought back from Toronto for our Sense of Place Series is with Ron Sexsmith and his band. Ron walked around the corner from his house in Toronto’s West End to the studio to play a set mostly drawn from his new disc Forever Endeavor.
Ron came to Toronto in his twenties to play open mikes and join a burgeoning singer songwriter scene. Self-released discs lead to his first major release. That self-titled album was a masterpiece and he’ll play “Secret Heart” from it for us today and talk about not knowing Feist was covering it when he first heard her sing it.