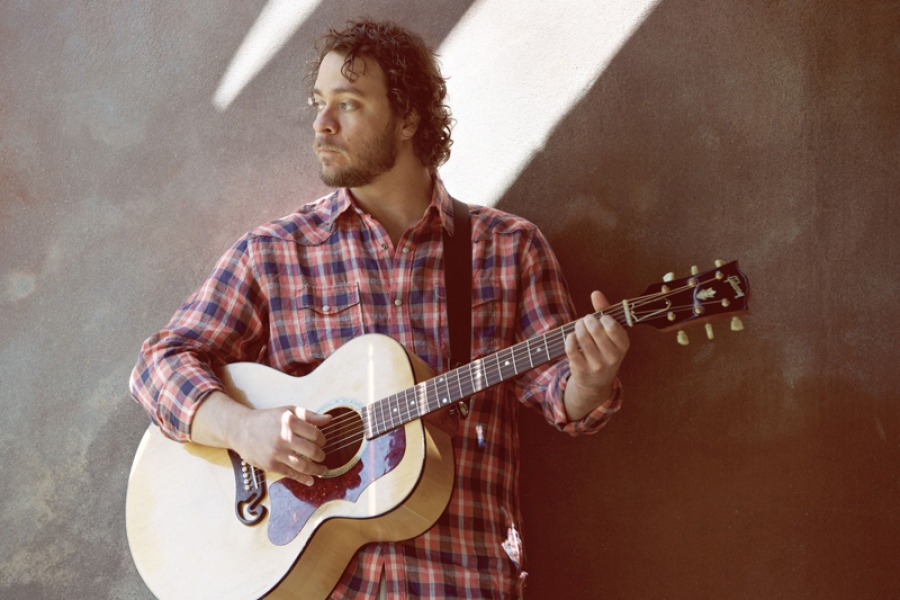 Amos Lee Warms Up On Stage And In Conversation

November 22, 2013 - Amos Lee is our guest today with live performances from the stage of World Cafe Live. Amos released his first album in 2005.
In 2011 his last album Mission Bell debuted at number 1 on the Billboard album charts with the double-edged distinction of having the lowest sales figure for a number one album ever. The follow up to that album is the new Mountains of Sorrow, Rivers of Song produced in Nashville by Jay Joyce. Amos talks about his steady growth as a songwriter and performer.