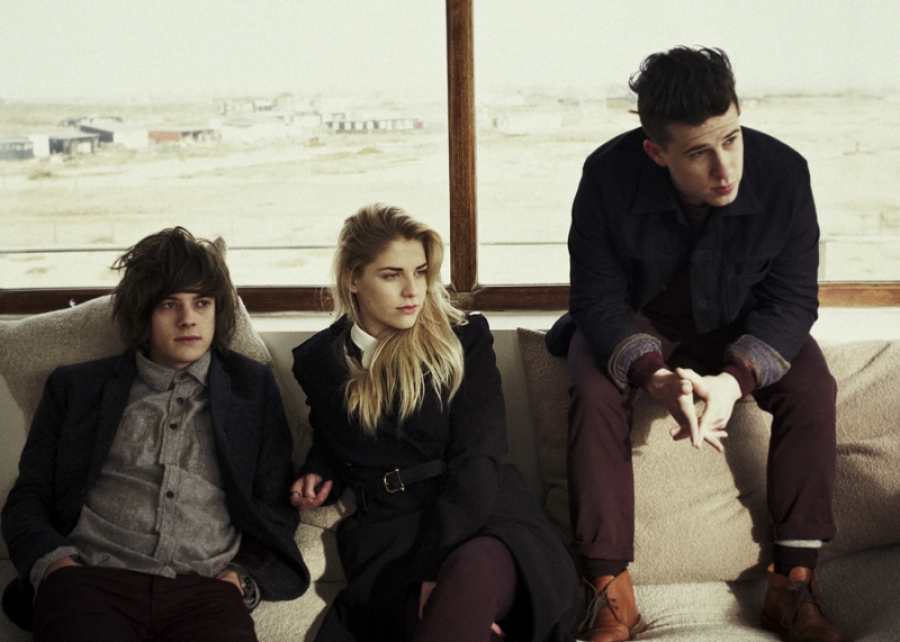 We are very excited to have the British band London Grammar in for a session today. They formed in 2009 while students at University in Nottinham and are composed of Hannah Reid on vocals, Dan Rothman on guitar, and multi-instrumentalist Dot Major.
They released their debut EP Metal & Dust in February 2013 and their debut album If You Wait came out this past September. The album, with its trip hop influenced sound, peaked at number 2 on the British charts. They join us in the World Cafe studio