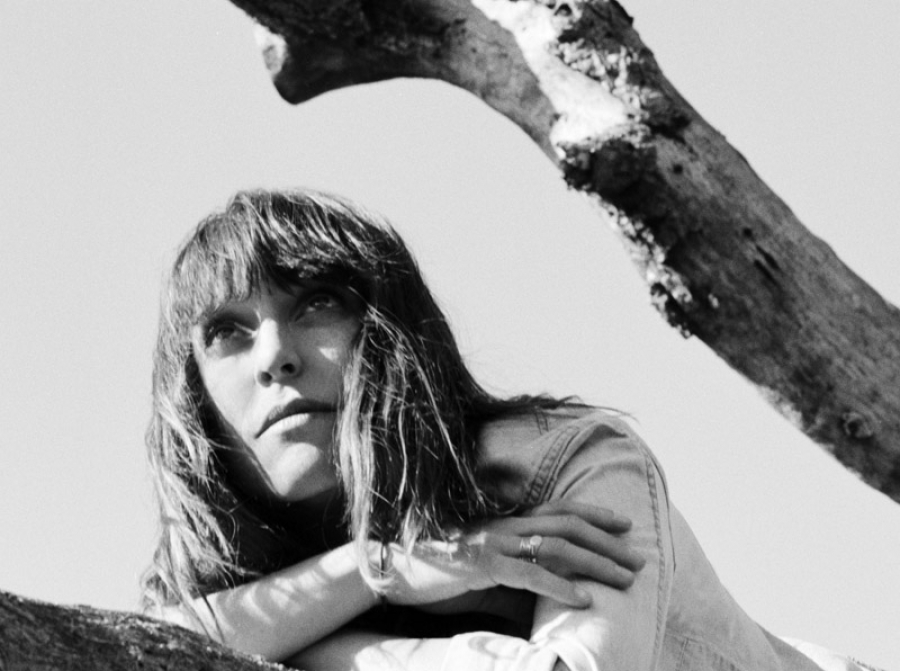 November 18, 2013 - Our World Cafe: Next artist for our Sense of Place visit to Toronto are July Talk, a Toronto-based five piece band, co-led by vocalists Peter Dreimanis and Leah Fay. Their debut album came out in October of 2012 on White Girl records.
The contrast between Dreimanis’ Tom Waitsish drawl and Fay’s soprano is remarkable but as you can hear in our session it really works. The band got a lot of attention and exposure at the annual NXNE Festival to start them on their way. There is a dramatic video of the band performing for us on our tumbler – worldcafe.tumblr.com

Session Setlist
I'M SORRY
GATEKEEPER
1234
I FEEL IT ALL