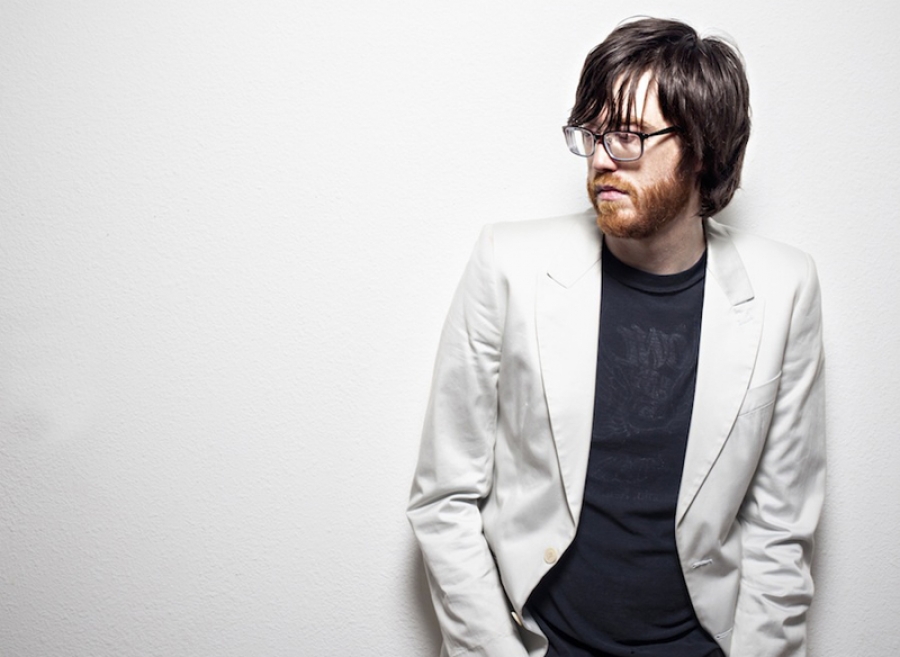 November 14, 2013 - Our session today with Okkervil River features music from the band’s new album The Silver Gymnasium. The album is an homage to lead singer Will Sheff’s childhood growing up in Meriden, New Hampshire in 1987.
Okkervil are no strangers to thematic albums having initially drawn attention with Black Sheep Boy in 2005 with inspiration from the Tim Hardin song of the same name and also with the related albums The Stage Names and The Stand-Ins from 2007 and 2008. Along with full-band performances we will talk extensively about Will’s life in 1987 which predictably included its share of video games.