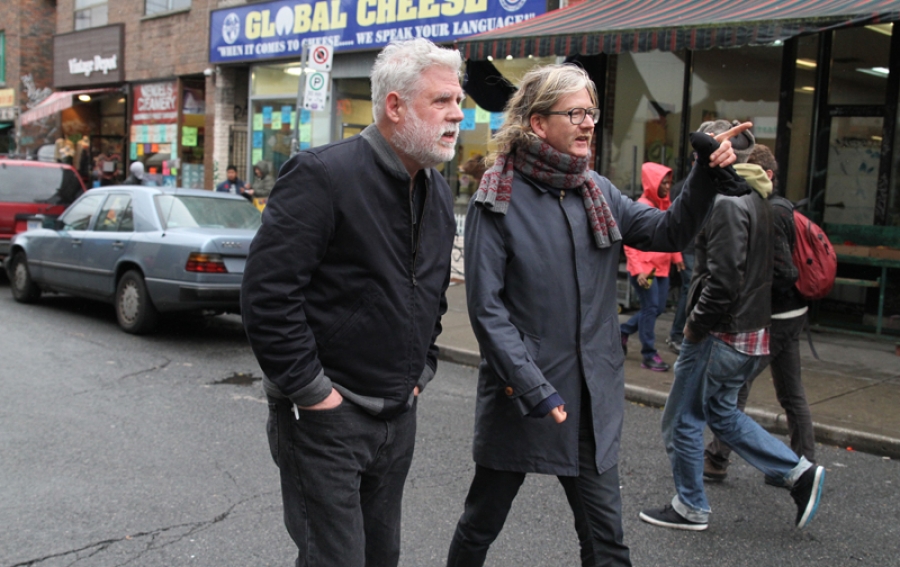 November 13, 2013 - As our Sense of Place visit to Toronto continues our guest is Brendan Canning, the co-founder of Broken Social Scene. Brendan and Kevin Drew share leadership of the Toronto based collective which is now on hiatus.
Brendan has been involved in a number of projects during the hiatus including DJing, working with the band Cookie Duster and even doing some film scoring, notably for the film The Canyons. You Gots 2 Chill is the title of his new solo album, his second. He put together a special band just for our session. All month we will be posting photos, videos and more to www.Worldcafe.tumblr.com.

More in this category: « Robyn Hitchcock On World Cafe The Districts On World Cafe »
back to top
Site Map | Help & FAQs | Privacy | Contact | Playlist | Public Inspection File | Public File Help
Copyright 2022 WXPN-FM / The Trustees of The University of Pennsylvania, All Rights Reserved
XPN.org is made possible with the generous support of XPN Members and our Business Sponsors.