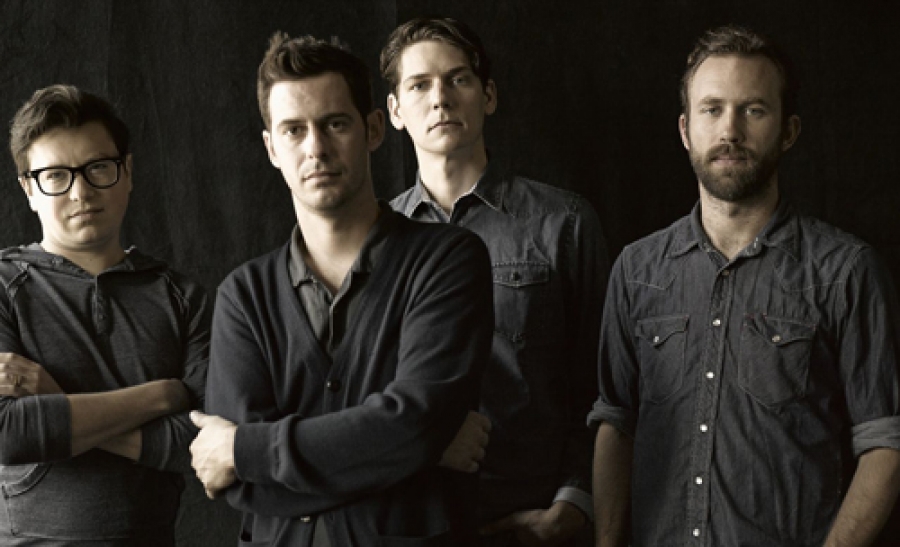 It is a pleasure to welcome White Denim back to the Cafe today. The Texas based guitar band has recently released Corsicana Lemonade, their fourth album, the follow-up to 2011’s D. Things are a little different this time around. Known for James Petralli’s virtuoso guitar playing,
the band has cut back a bit in the service of this new batch of songs. They travelled to Chicago to work with Jeff Tweedy of Wilco and then wentback to Texas to set up in one room to play live. They recreate those conditions today with a great set in our studio.

Tagged under
More in this category: « Dan Wilson On World Cafe World Cafe Nashville: Molly Tuttle »
back to top
Site Map | Help & FAQs | Privacy | Contact | Playlist | Public Inspection File | Public File Help
Copyright 2022 WXPN-FM / The Trustees of The University of Pennsylvania, All Rights Reserved
XPN.org is made possible with the generous support of XPN Members and our Business Sponsors.