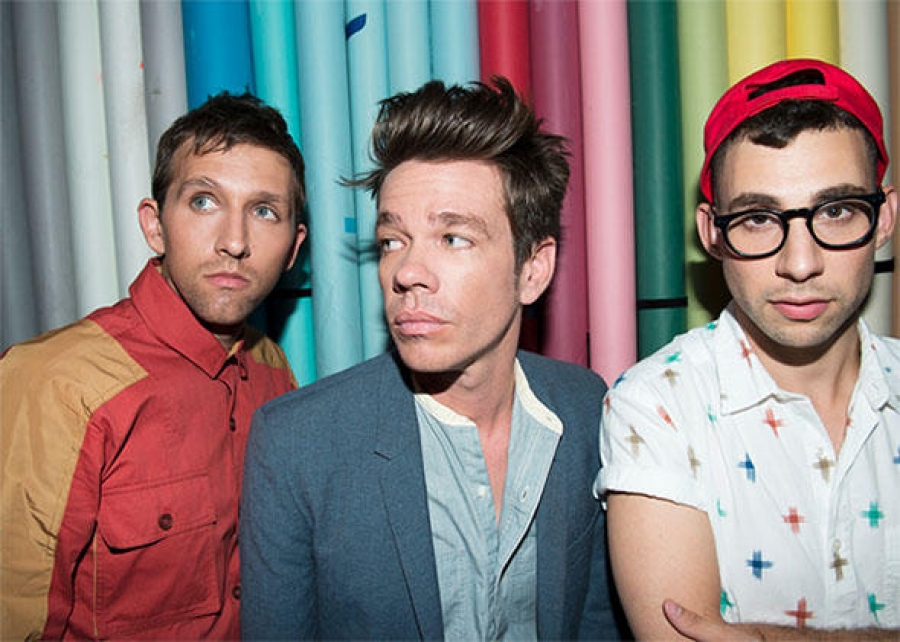 November 4, 2013 - Nate Reuss embodies all that is good with pop music. With his band fun., along with Jack Antonoff and Andrew Dost, he plays intricate harmony-laden songs with a fresh approach.
He had tried before, first with his band The Format and with the first fun. album but 2012’s Some Nights was where it all kicked in, earning the band Grammy’s for Song of The Year and Best New Artist. He talks candidly about the band’s growth and what led to their success.

Session Setlist
Carry On
We Are Young
All Alright

More in this category: « Best of: Graham Nash Stretch & Bobbito On World Cafe »
back to top
Site Map | Help & FAQs | Privacy | Contact | Playlist | Public Inspection File | Public File Help
Copyright 2022 WXPN-FM / The Trustees of The University of Pennsylvania, All Rights Reserved
XPN.org is made possible with the generous support of XPN Members and our Business Sponsors.