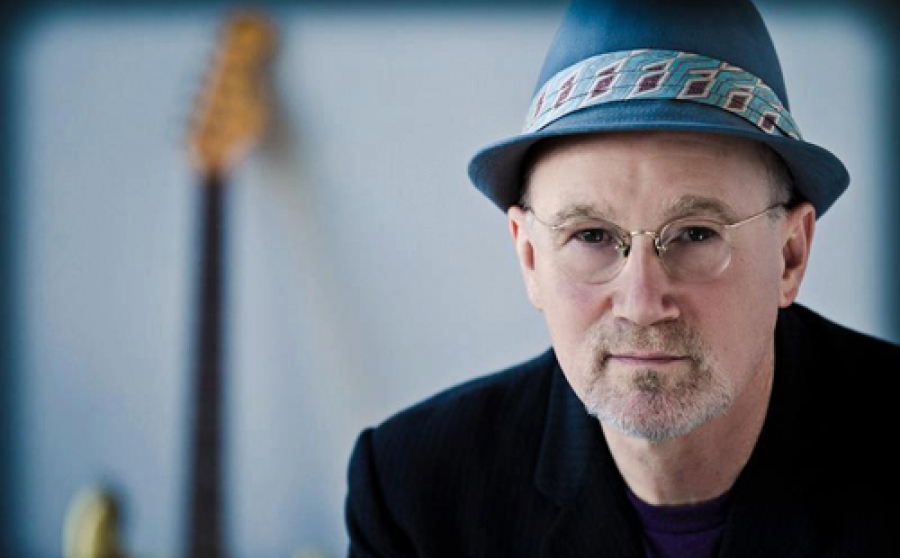 October 25, 2013 - Marshall Crenshaw grew up within the cultural vortex of Detroit. He has a strong connection to the city returning often for the annual Concert of Colors.
He is also a huge fan, collector and even historian of music. The perfect person to present 5 songs from Detroit’s music history that you might have never heard before. I also asked him if he could tell us more about Andre Williams the eccentric R&B artist and producer.