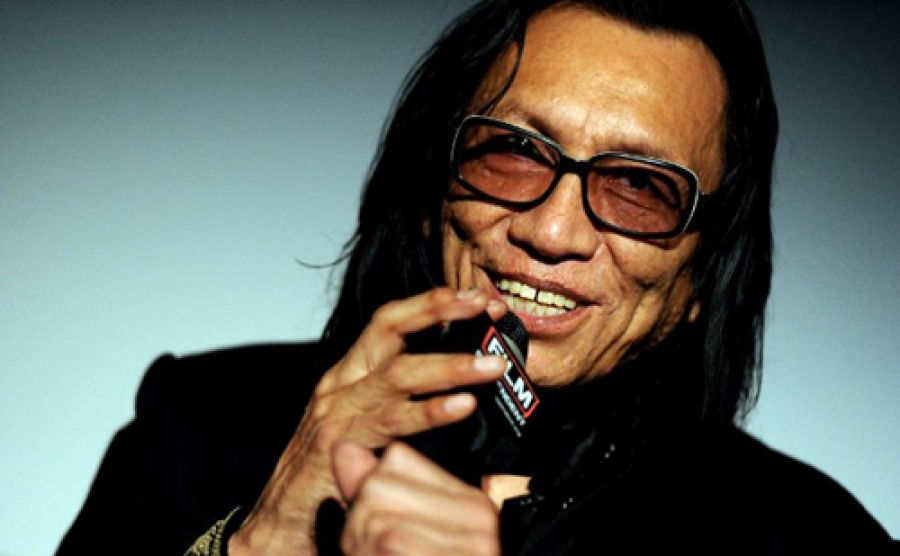 Sense of Place: Detroit The Music And Story Of Rodriguez Of Waiting For Sugarman

October 23, 2013 - For our Sense of Place series we are revisiting an interview with the Detroit musician Rodriguez. This interview was recorded in 2009 when Rodriguez's early 70s albums Cold Fact and Coming From Reality were being re-released.
Those records were huge hits in South Africa several years after their initial US release. But Rodriguez, back in Detroit, was totally unaware of his fame until decades later. With the 2012 documentary Searching for Sugarman, the incredible story of Rodriguez was brought to a much wider audience, but here he tells it in his own words and plays live.