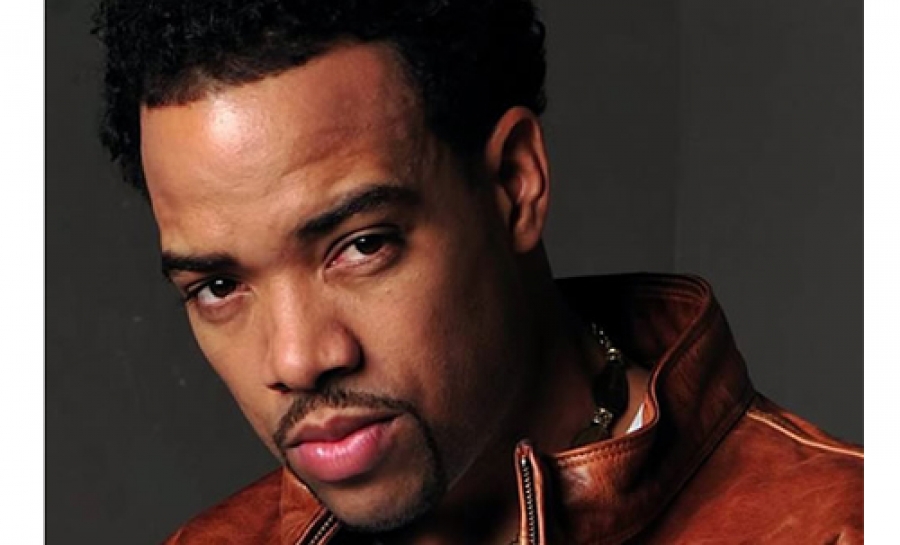 October 24,2013 - A special session for our Detroit Sense of Place series. It features Detroit hip-hop musician Mike Ellison. He is known for his strong performances and his social activism performing at Detroit’s annual Concert Of Colors that showcases world performers alongside Detroit musicians.
That was where the producer of today’s session, native Detroiter Don Was, heard Mike and was inspired to join us in Detroit to record and mix today’s session. Don is the president of Bluenote Records, a member of Was (Not Was) and has produced the Stones, Bonnie Raitt, Iggy Pop and many others. Mike Ellison was born to expatriate Americans in Ethiopia and has gone back to search for his second Ethiopian “mother,” the woman who was his nanny. He’ll tell that story and play a great live set for us today. His new album Flytanium is coming soon.

Be sure to check out our video of Mike in the studio and exploring his favorite spots in Detroit with us.

Session Setlist
REVIVE/SURRENDER
GET INTO THIS
STEPPING INTO DESTINY