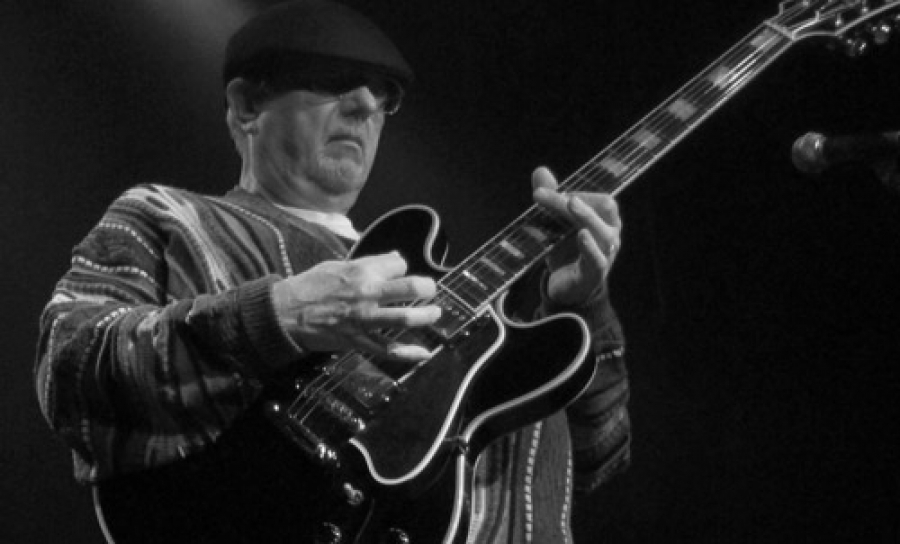 Guitarist Dennis Coffey spent a lot of time in The Snakepit (the musicians nickname for Motown’s Studio A). Coffey tells us today how he got in with producer Norman Whitfield at Motown when he played the wah wah pedal for the classic opening of The Temptations “Cloud Nine. ”
Dennis was in demand for other sessions around town and ended up cutting a huge instrumental hit with his song “Scorpio.” He also produced Rodriquez’ 1970 album Cold Fact that became the subject of the 2012 documentary Waiting For Sugarman. Dennis Coffey gives us insight into being a Detroit musician, now and then.

More in this category: « The Hounds Below Sheer Mag On World Cafe »
back to top
Copyright © 2022. xpn.org. Designed by Shape5.com Joomla Templates
Desktop Version