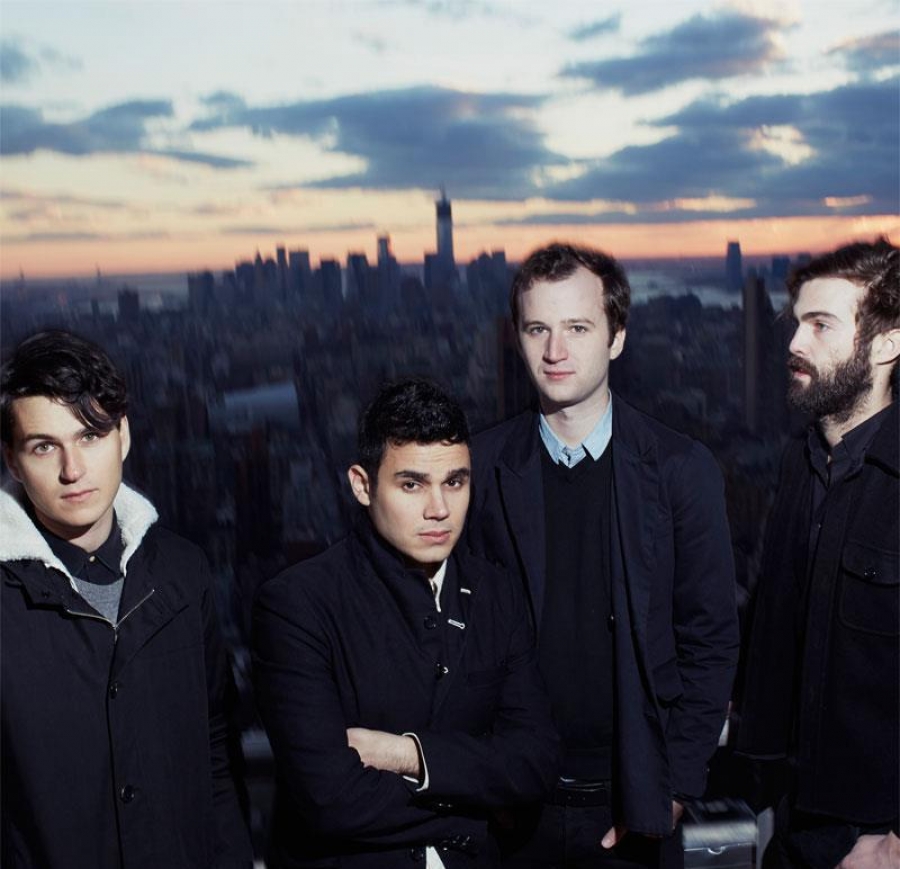 Vintage Cafe: Vampire Weekend From 2007 - Before Their First Album!

October 7, 2013 - The buzz about Vampire Weekend preceded our December 2007 session with them, even though their self-titled debut full-length wouldn’t be out for more than a month.
Musically their session was everything we could have wanted with those clever early songs and African influenced guitars. With the new album Modern Vampires of The City continuing the band’s innovative ways, we thought this would be a good time give a re-listen as part of our Vintage Cafe series.